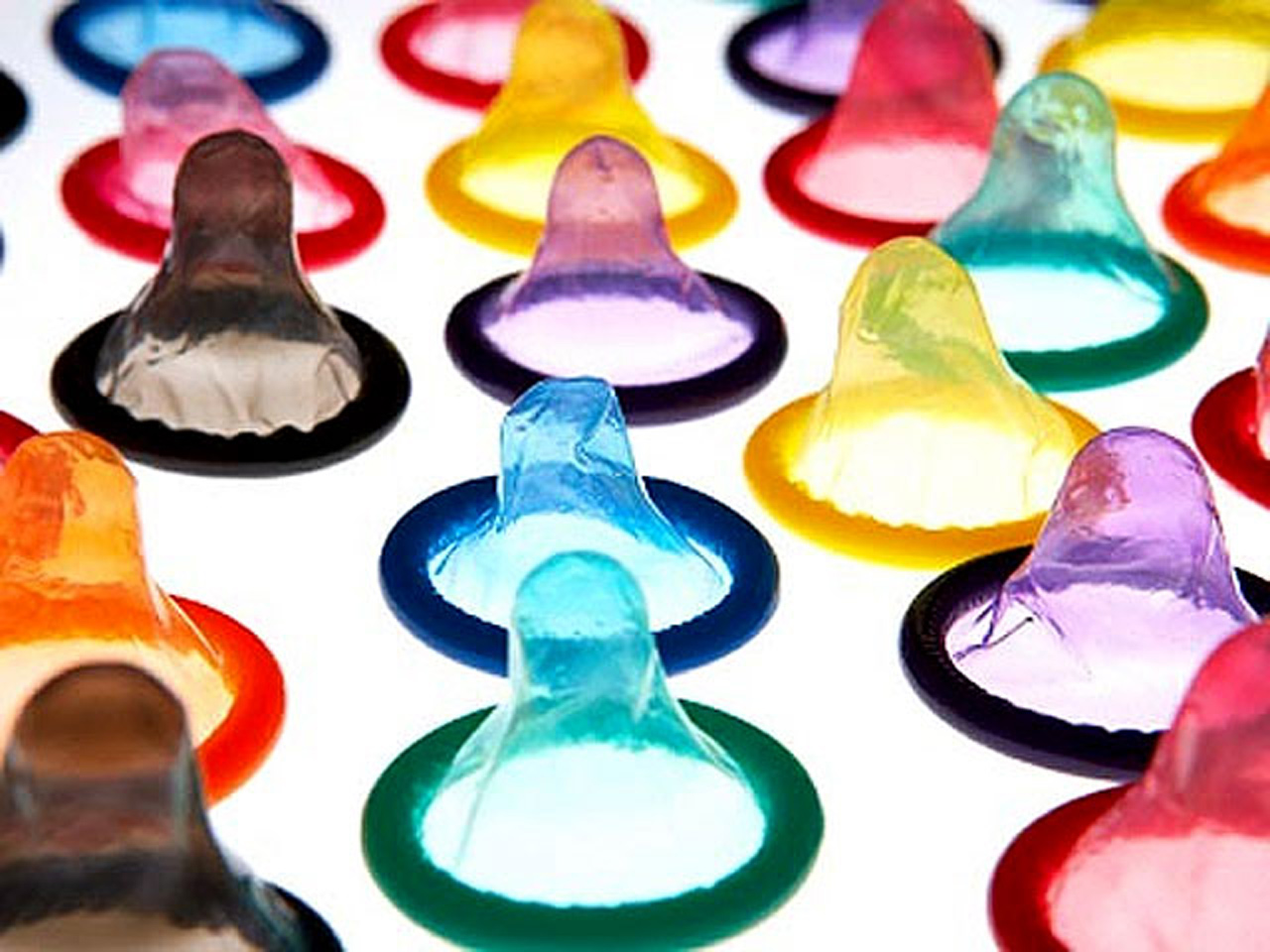 A dangerous trend among teens is causing concern among the medical community. The "condom snorting challenge" is exactly what it sounds like: Teens are taking to the internet to post videos of themselves snorting a condom up one nostril and inhaling until it -- hopefully -- re-emerges into the mouth.

The potentially life-threatening practice dates back a few years but has resurfaced in recent days.

Unsurprisingly, doctors and school officials are speaking out against the dangerous party trick and urging teens not to partake.

The biggest health risk the challenge poses, experts say, is that it's a choking hazard.

In addition to choking, Dr. Robert Glatter, an emergency physician at Lenox Hill Hospital in New York City, says inhalation of a condom can lead to infection -- and it could even get stuck.

"The nasal passages and sinuses have special cells that can be damaged if objects such as condoms are placed in them, potentially leading to a bacterial or fungal infection," he told CBS News.

He also points to a 2004 report published in The Indian Journal of Chest Disease & Allied Sciences, which documents the case of a woman who accidentally inhaled a condom during oral sex which led to pneumonia and partial lung collapse.

A more recent report from 2016 found a woman suffered from appendicitis after she accidentally swallowed a condom during oral sex and a piece of it lodged in her appendix.

"Even if you successfully complete the challenge and pull the condom out your mouth, the bottom line is that it's incredibly irritating and a good chance it will wreak havoc on your sinuses, nasal passages, and upper airway," Glatter said. "These should be reasons enough to discourage you from attempting this dangerous challenge."

The condom snorting challenge is the latest in a series of dangerous viral trends that have spread online among teens. Earlier this year, poison control centers reported a spike in incidents as the result of a dare encouraging young people to post videos of themselves biting or eating Tide Pods, which contain caustic and toxic cleaning chemicals.

When it comes to such challenges, experts urge teens to use common sense.

"They need to learn from parents and teachers that stunts like this can land them in the hospital, ICU, and it can be deadly," Glatter told CBS New York.