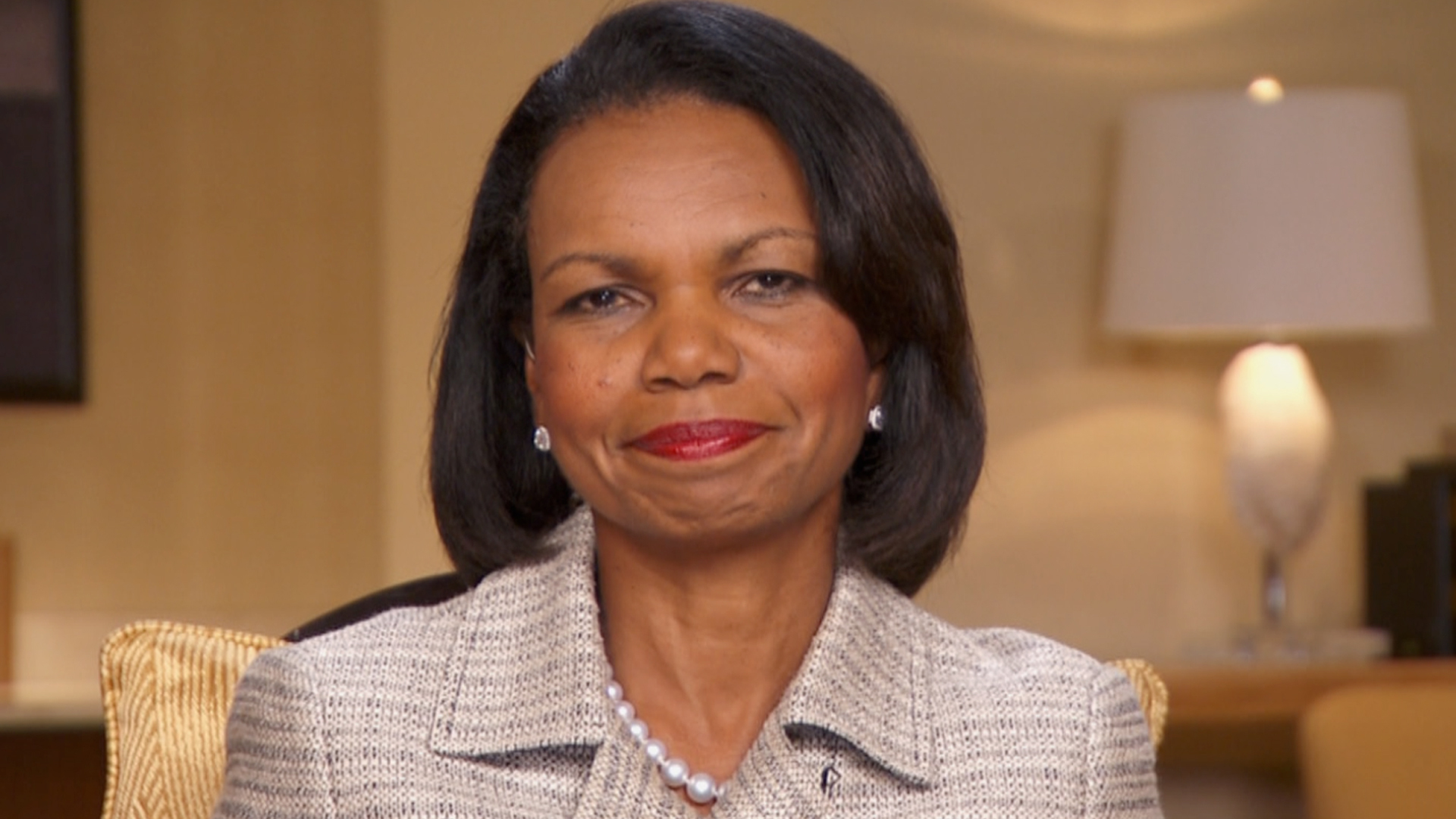 (CBS News) CBS News contributor Condoleezza Rice, a former secretary of state who was also President George W. Bush's national security adviser when the Sept. 11 attacks took place, said Wednesday she thought it was "odd" that no one has yet claimed responsibility for the Boston Marathon bombings.

"I do think that's odd," Rice said on "CBS This Morning."  "Because normally these jihadist groups, the biggest ones like al Qaeda, would take some kind of responsibility. But because al Qaeda and the jihadists have become so atomized, that doesn't mean that this isn't somehow related to the jihadists."

Rice, who added her "voice of condolence of the victims and their families," said that while President Obama must serve as the "comforter of the country...the White House will be very focused on preventing the next attack."

The Boston terror attack "is your worst nightmare but you really have to get over that fear and work on preventing the next attack, if there is to be one," Rice explained, before adding that the FBI investigation will focus on clues to discover who is responsible for the attack but also "to get clues about whether or not following attacks are planned."

She insisted that the potential for a followup attack is the "gravest worry" of the White House and intelligence community in the hours after an attack like Boston.

Noting that while the Department of Homeland Security exists for moments like these, Rice said, "When it comes right down to it, the president feels the ultimate responsibility for the protection of the American people."

For more from Rice including her take on what may be happening at the federal and international level, watch the video above.