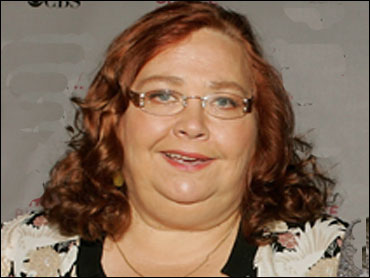 When Conchata Ferrell was growing up in the tiny Appalachian town of Cane Fork, West Virginia, her family was the only one to own a television. Her father had gotten a job at a factory a long drive away, instead of doing what every other father did, work in the nearby coal mines.

Ferrell moved out of West Virgina, becoming first a hippie (this was 1967) and then a stage actress in New York. But if television was a unique presence in the Ferrell household, Ferrell is now something of a special presence on television. Her role as Berta the housekeeper in "Two And A Half Men", for which she has been nominated twice for an Emmy, is - the latest of an endless cavalcade of roles, in series ranging from "E/R" to "Buffy the Vampire Slayer". - A recurring part on "L.A. Law" earned her an Emmy nomination in 1992. She has also appeared in small, vivid roles in movies ranging from "Mystic Pizza" to "Erin Brockovich."
View CBS News In
CBS News App Open
Chrome Safari Continue