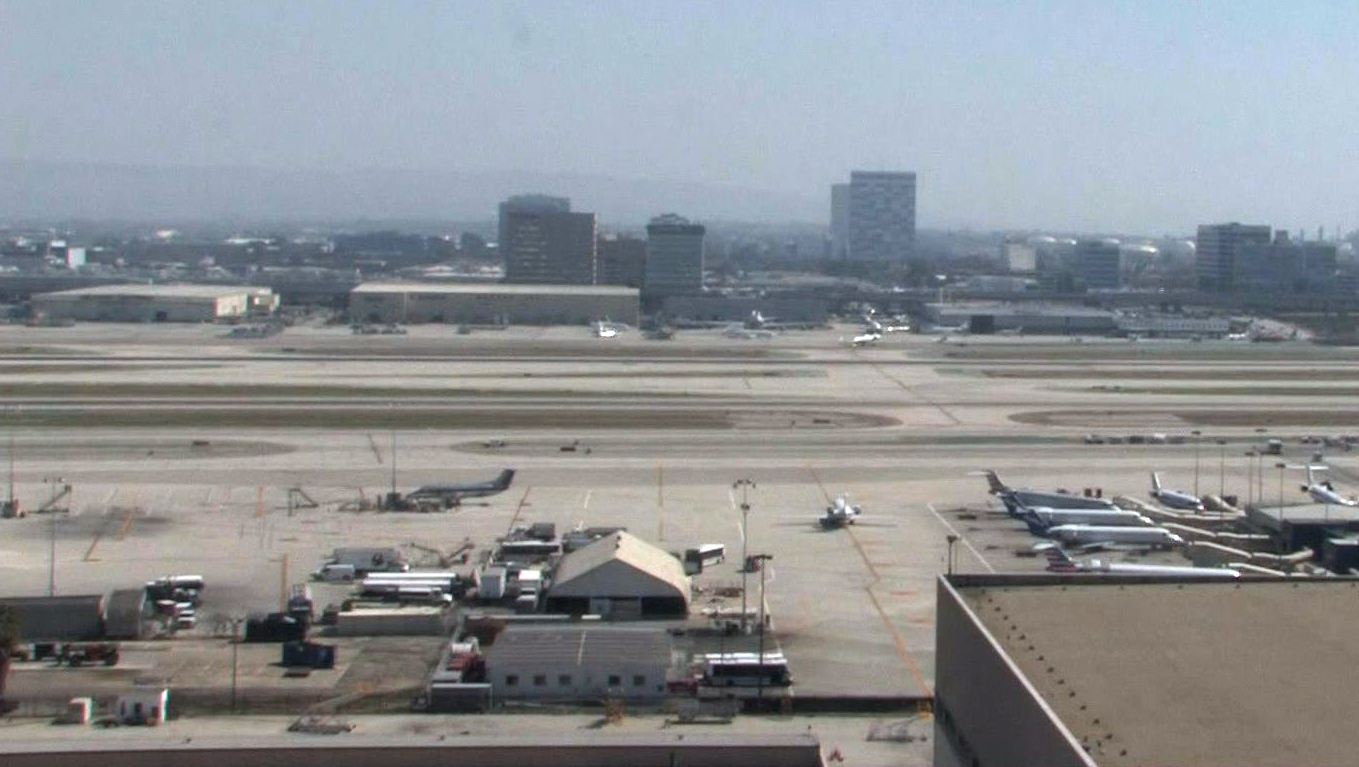 Update: The FAA at Los Angeles International airport has lifted a ground stop that diverted and delayed dozens of flights Wednesday afternoon.

More than 30 departing flights were held on the ground due to a computer outage. In addition, 10 inbound flights that were within L.A. airspace were diverted to other airports.

LOS ANGELES - The FAA tells CBS News a computer outage has forced a halt to departures at airports in Los Angeles, Las Vegas, Phoenix, Salt Lake City and other airports out west.

There is a ground stop for that region. This affects the bottom third of California, the southeast corner of Nevada and the northwest corner of Arizona. And also southwestern Utah.

Flights bound for LAX are being held on the ground.

The outage began with news that planes are not being allowed to take off at Los Angeles International Airport.

Castles wasn't sure what caused the problem. An FAA spokesman did not immediately respond to a request for comment.

FAA says it is working on a fix and hopes to have it restored shortly.