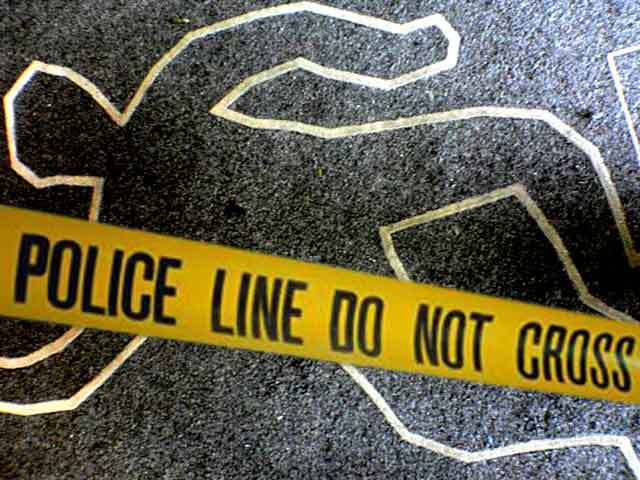 COMPTON, Calif. -- A Compton council member says one of his brothers was killed and another wounded in a mid-day shooting outside a family home in East Los Angeles that investigators say was gang-related.

Los Angeles County sheriff's officials say the two men were walking along South La Verne Avenue around noon Monday when a man approached, pulled out a gun and opened fire. One of the victims died at a hospital. The other was treated for a wound to his foot.

Detectives say the gunman jumped in the passenger seat of an SUV that sped away.

Councilman Isaac Galvan says in a statement that his 27-year-old brother Larry Galvan died after being shot several times in the chest. The councilman says his brother Dennis was wounded.

Officials say the men appeared to be targeted.