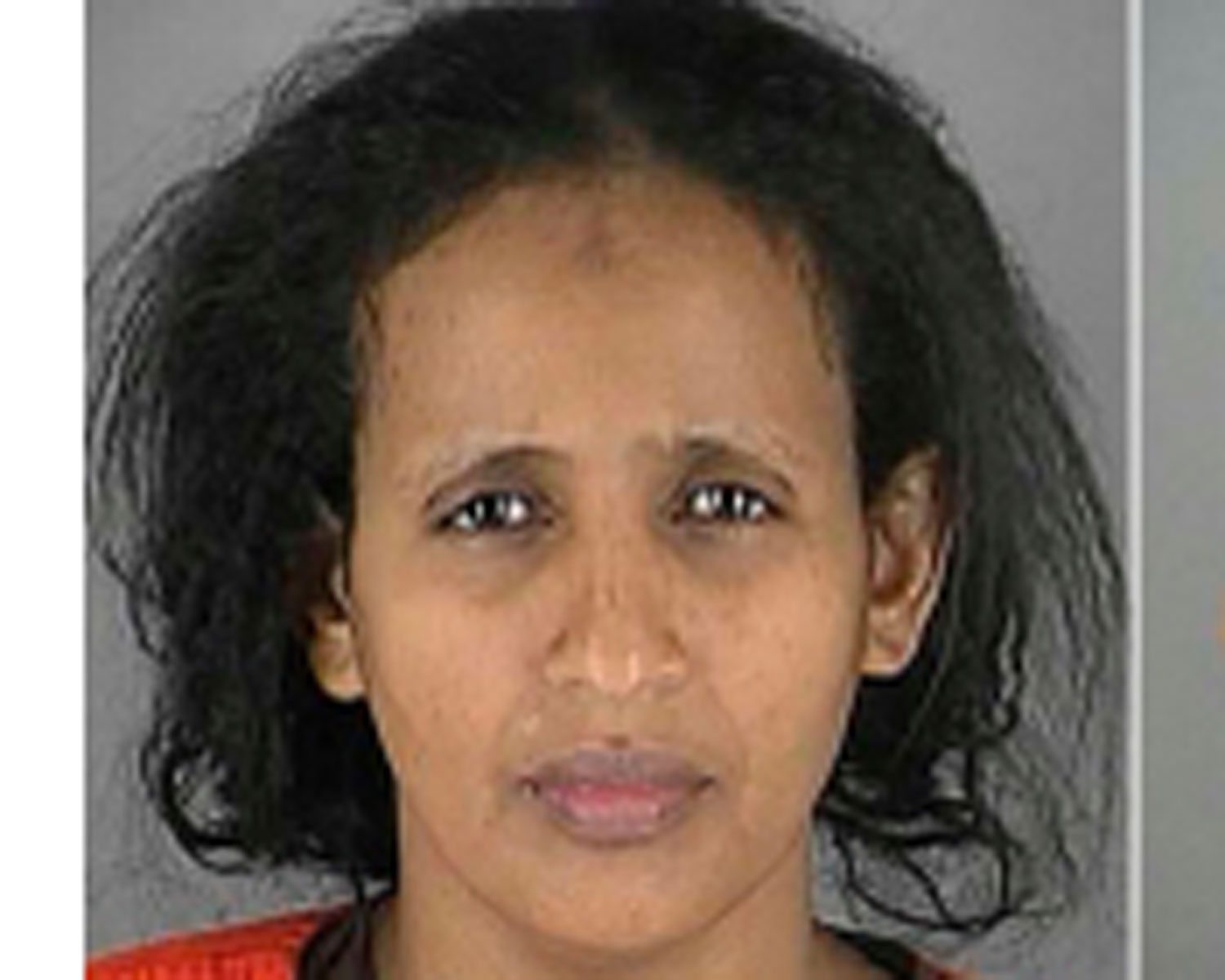 MINNEAPOLIS - Police say a 48-year-old Minnesota man was fatally stabbed at home by his wife, who slashed him approximately 30 times while their two children, ages 2 and 3, were in the house, CBS Minnesota reported.

According to a criminal complaint, police say the man, Habibi Gessese Tesema, was stabbed on Sunday by his 40-year-old wife, Amreya Rahmeto Shefa, at their Richfield residence. Police arrived there after 5 a.m., after receiving a report of an assault with a knife in progress.

Police said they were speaking with witnesses who were inside the house during the assault when a woman, later identified as the alleged attacker, ran out of the home with blood on her hands and arms.

CBS Minnesota reports that police say she was yelling hysterically, and that when they entered the home, they saw blood in the kitchen and on the door, looked down a hallway and saw a 2-year-old boy peeking out of a room.

The station says authorities removed both children from the house before searching for the husband, and that officers heard water running in a bathroom and kicked the door in. The victim, identified as Tesema, was reportedly in the tub, covered in blood with multiple cuts on his body. Officers say they noticed two knives in the tub with him.

Paramedics worked to save Tesema but he was pronounced dead at the scene.

His wife, Shefa, was brought to the hospital to receive medical attention for a cut to her hand. She told nursing staff her husband stabbed her because he had been drinking and was taking khat, a plant native to East Africa and the Arabian peninsula known for its stimulant effects.

Officers said they then spoke with Shefa who initially said she had stabbed her husband accidentally, but then later admitted stabbing him out of anger. According to CBS Minnesota, she told officers her husband wanted to bring another woman into their bedroom and said other sexual things to her that upset her.

According to the complaint, she told police she stabbed him in the chest and when he tried to take the knife away, she got cut on her hand.

She said she then picked up a second knife and stabbed him in the back, the complaint says.

The medical examiner said there were approximately 30 cuts or stab wounds to the victim. The M.E. ruled a stab wound on the left side of Tesema's chest cut his heart, causing his death.

Shefa is charged with second-degree murder. If convicted, she could face up to 40 years in prison.