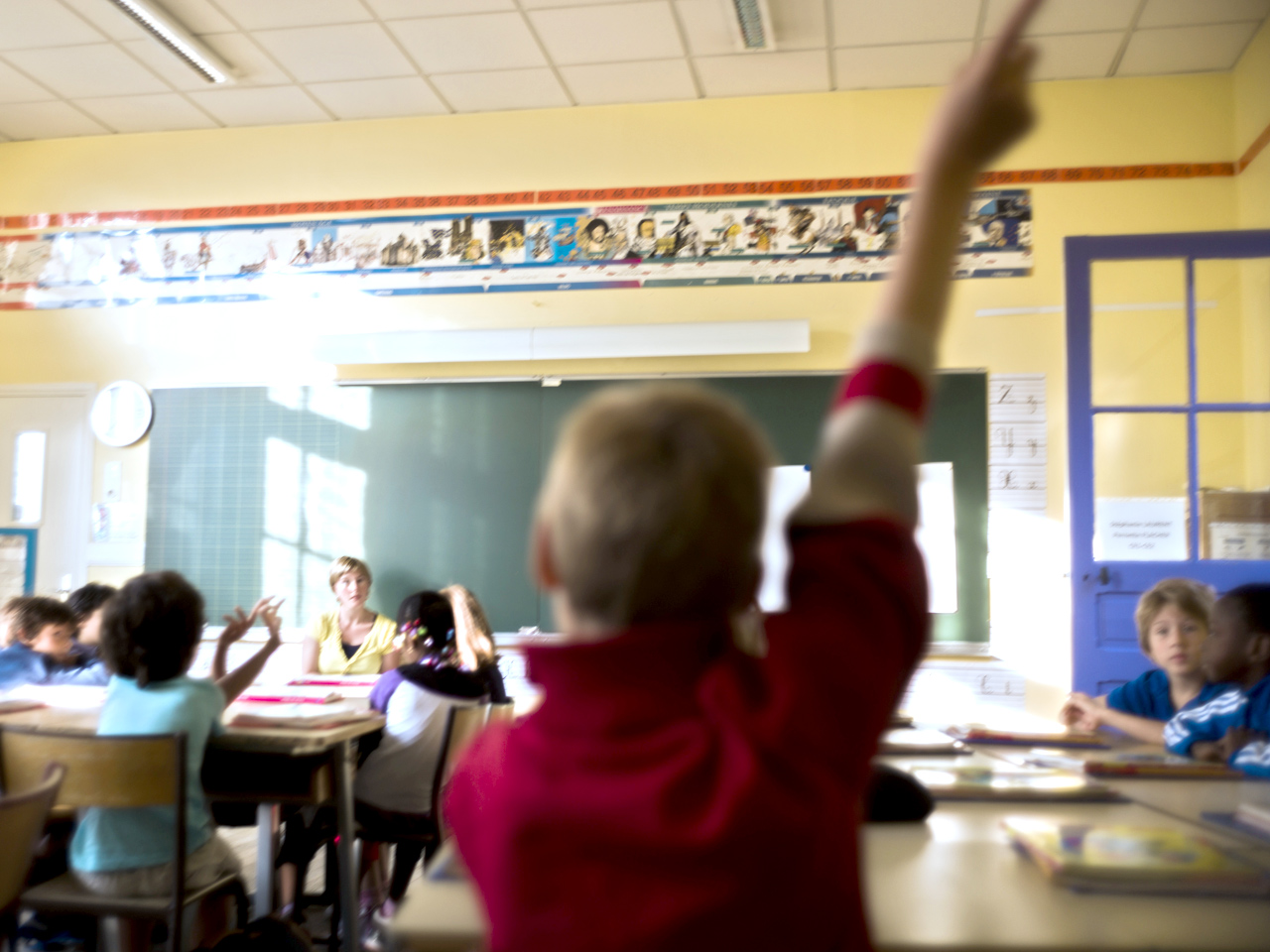 New benchmarks approved by the Florida State Board of Education to help close the racial achievement gap has community leaders worried about stereotyping.

The Sunshine State's BOE set the guidelines for K-12 students in math and reading Tuesday. While all students face the same finish line in the future, a lower percentage of Hispanics and blacks are expected to be at or above grade level in reading or writing than whites and Asians in five years.

"It's, what do they say? 'Soft bigotry of low expectations," said Hilary Shelton, Washington Bureau director of the NAACP, referring to a phrase coined by former President George W. Bush several years ago. "They're really letting the educators off the hook playing it this way. We have to challenge our educators to meet the standards of every child."

Florida Commissioner of Education Pam Stewart called the criticism over the new guidelines a "growing misconception" about a plan that will help Florida achieve a "world class education system" with all students proficient in reading and math.

By 2018, the Florida BOE aims to have 74 percent of African-American grade school students at or above grade level in reading.

Eighty-one percent of Hispanic students are expected to achieve the same goal by 2018. The same goes for 82 percent of American Indian students, 88 percent of white students and 90 percent of Asian students. For the economically disadvantaged and English language learners, it's 72 percent; for students with disabilities, it's 78 percent.

Stewart told reporters Thursday in a conference call that the new guidelines "do not set lower standards for any subgroup."

"It sets higher expectations for those subgroups who are behind," she said.

Because a much lower percentage of blacks of Hispanics are currently at or above grade level in reading in math, according to statistics reported by the Florida BOE, they have to make bigger jumps to reach the 2017-18 goal. For example, 68 percent of white Florida students are at or above grade level in math and must make a 18 percent jump by 2018. Because only 40 percent of black Florida children are at the appropriate level right now, they must make a 30 percent jump to reach their goal.

"One-hundred percent of our students should be reading [at or above grade level]" Stewart said. "The strategy targets a more rapid rate of improvement in the percentages of students" who are already behind.

The math and reading subgroup goals do not actually affect Florida's A to F grading system, which judge a school's success based on the progress of the student body as a whole. By law, school districts are required to report back math and reading proficiency levels by these demographic subgroups. But community leaders are particularly worried about the message Florida's 2018 new benchmarks send.

Both Shelton of the NAACP and Allie Braswell, president and CEO of the Central Florida Central League, said that the achievement gap is a problem, but Florida's tactics may discourage some students.

"I have a 16-year-old and he's just as smart as he wants to be, but the key thing is that all his life he's been told to succeed and do his best. That's something we should tell every student -- to succeed and do their best," Braswell said.

Local officials are also worried about the expectations the benchmarks put on Asian students. Winnie Tang, president of the Asian American Federation of Florida, told the South Florida Sun-Sentinel's Karen Yi that they "have a lot of students that are average and below average. Being [perceived as] a higher achiever really hurts a lot of students."

Florida is not the first state to employ similar goals. Washington D.C. and Virginia also created controversy over the summer for creating 2018 benchmarks for math and reading based on racial subgroups.

Virginia's move prompted former Florida governor Jeb Bush, chairman of the Foundation for Florida's Future and the Foundation for Excellence in Education, to write a passionate op-ed in the Washington Times decrying the strategy last September.

"By what calculation do you speed up learning by lowering expectations?" he wrote. "This delivers a devastating message to African-American, Hispanic and low-income children that they are not as capable as other children."

In the same op-ed, Bush praised the Florida system for its A through F grading scale that didn't adjust expectations for different demographics. When reached out for comment after the Florida BOE approved its 2018 math and reading goals, the former governor reiterated his commitment to helping "every child gain the knowledge and skill they will need to achieve their God-given potential," but would not specifically comment on Florida's new strategy.