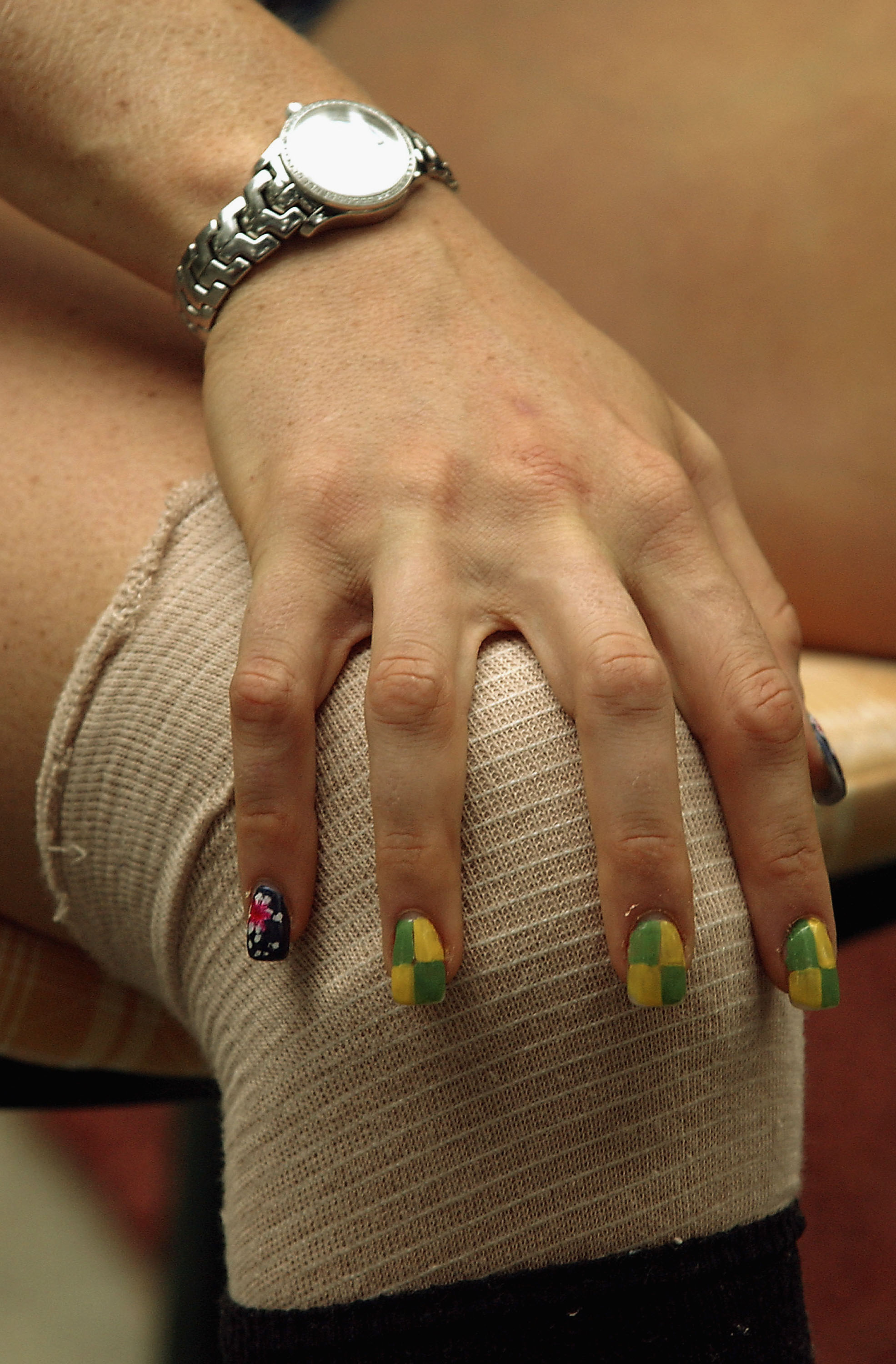 About 700,000 people may be getting a knee surgery each year that doesn’t work as well as they had hoped, new research suggests. In fact, it may be no better than a "sham" procedure.

The surgery is an arthroscopic procedure called a partial meniscectomy, and doctors perform it to relieve pain and other symptoms associated with a tear in the knee’s meniscus -- the cartilage that helps cushion the knee. But a new study that randomized people to receive either the surgery or a “sham” procedure that simulated it found no difference between pain symptoms or other measures of quality of life between the two groups.

“These results argue against the current practice of performing arthroscopic partial meniscectomy in patients with a degenerative meniscal tear,” concluded the study’s authors in the new research, published Dec. 26 in the New England Journal of Medicine.

The meniscus consists of two C-shaped pieces of cartilage that act as “shock absorbers,” between the femur, or thighbone, and tibia, or shinbone, explains the American Academy of Orthopedic Surgeons. Tears often occur during sports, such as when players squat or twist the knee, and older people are more prone to tears because the cartilage weakens and stretches thin over time.

For the surgery, a doctor inserts an instrument with a tiny camera attached to the end that projects the inside of the knee to a monitor, allowing doctors to remove the torn pieces of cartilage with surgical tools, including a mechanized shaver, inserted through another small incision.

The closed-knee procedure is thought to make recovery faster than open-knee surgery, and with stability-building exercises, people can recover within weeks or months, according to the Mayo Clinic.

But according to the authors of the new study, this surgery -- which amounts to about $4 billion in annual U.S. medical costs -- may be no more effective at relieving symptoms than rest, exercise and over-the-counter pain killers.

Finnish researchers enrolled 146 patients between the ages of 35 and 65 who had knee pain for at least three months in a trial in which they were randomized to either undergo an arthroscopic partial meniscectomy or a “sham” procedure that mimics an arthroscopy, in which a blade-less mechanized shaver was pushed up against the outside of the knee with suction in an operating room. The sham group was held in the operating and recovery rooms for the same amount of times as the surgery group, and all patients received the same walking aids and instructions for exercises, taking over-the-counter painkillers as required.

Participants were given questionnaires before surgery, and at months 2, 6 and 12 after the procedures, to measure pain and quality of life.

Though both groups showed improvements in symptoms from their baseline questionnaires to the 12-month follow-up, there were no significant differences between the real surgery group and the sham group.

Two tests were given to measure pain and quality of life using scores between zero and 100, with zero indicating the most severe symptoms and 100 indicating symptom-free. Doctors found the scores between these two tests fluctuated between groups by about 1.5 to 2.5 points, differences that could have been due to chance.

Patients in the sham-surgery group were not significantly more likely than patients in the partial-meniscectomy group to guess that they had undergone a sham procedure either.

“Although both groups had significant improvement in all primary outcomes, the patients assigned to arthroscopic partial meniscectomy had no greater improvement than those assigned to sham surgery,” wrote the study’s authors. They did note their study can’t be generalized to people who experienced traumatic tears to the meniscus, since the study focused on people who had wear and tear injuries.

Lead study author Dr. Teppo Jarvinen, a surgeon at the University of Helsinki in Finland, told Reuters that people "shouldn't feel an obligation to seek help right away. You can just treat it with the conventional bag of tricks: painkillers, icing, losing weight, or slightly moderating your activities to make it a bit more tolerable.”

Dr. David Jevsevar, chair of the committee on evidence-based quality and value at the American Academy of Orthopaedic Surgeons, told the New York Times that the study was well-done, and added more evidence that giving arthroscopy to patients is not always going to make a difference.

But Dr. Craig Bennett, chief of sports medicine at the University of Maryland Medical Center, cautioned to Reuters that the findings may not be generalized to all people, because even a "sham" surgery can be beneficial to those who have knee swelling due to loose debris.

"If you scope the knee (without touching the cushion), that will often help even if you don't completely address the torn meniscus issue," he argued.