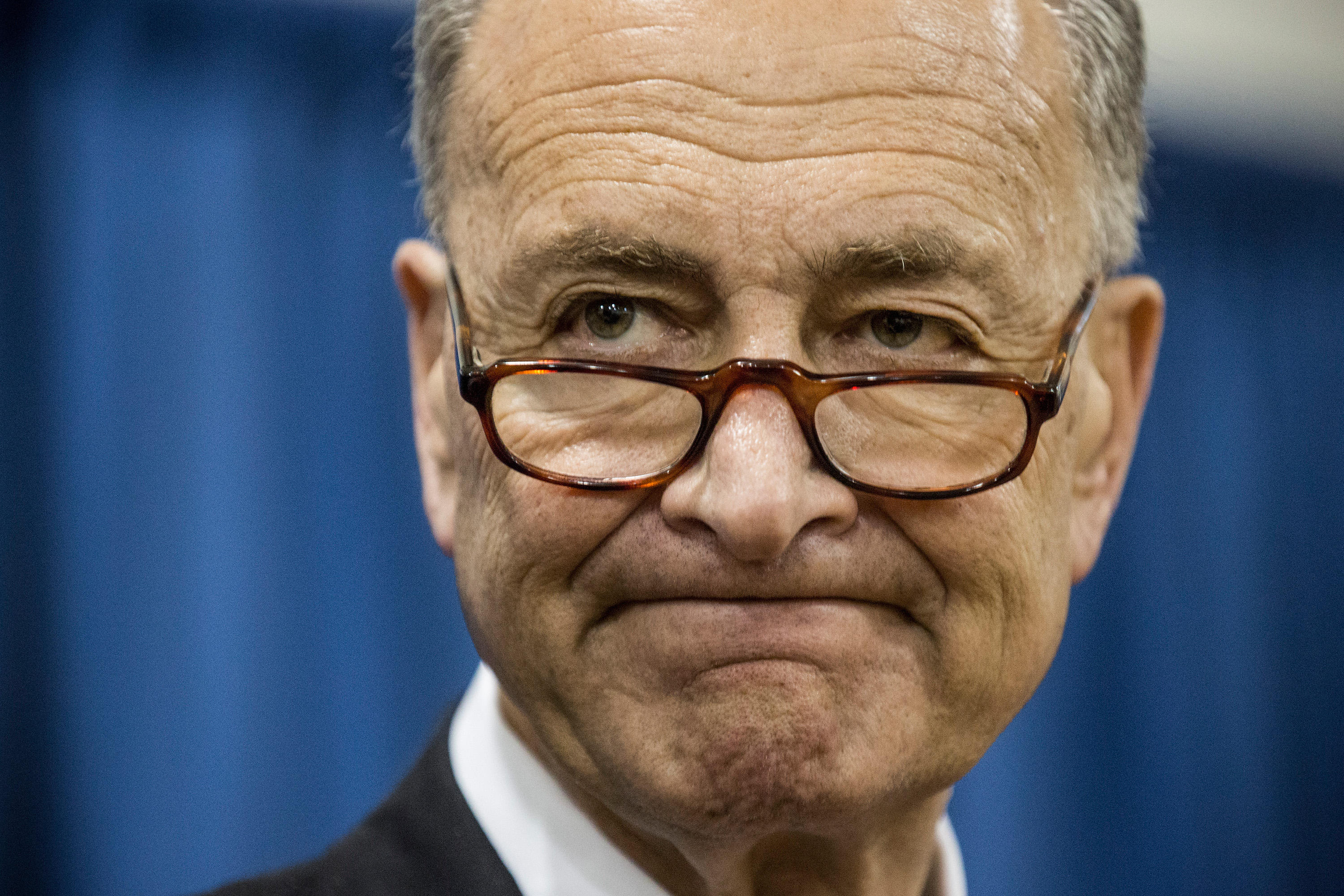 In March, endangered Republican U.S. Senator Dean Heller of Nevada was caught on tape talking about his hope that a Supreme Court vacancy could help him hold on in November's election.

"Kennedy is going to retire around sometime early summer," Heller predicted in a private gathering. "Which I'm hoping will get our base a little motivated because right now they're not very motivated. But I think a new Supreme Court justice will get them motivated."

Is Sen. Heller right? That's certainly the conventional wisdom. Conservatives in general and Evangelicals in particular are more motivated by concerns over the courts. In 2016 exit polls, for example, 21 percent of voters said SCOTUS appointments were their most important issue, and those voters went overwhelmingly (56-41 percent) for Trump.

"Hold your nose and go vote," evangelist Franklin Graham said to a North Carolina rally just days before the election. "You have to decide which one of the two [presidential candidates] that you would trust to appoint justices that are going to protect our religious freedom as Christians."

So having a Supreme Court fight on the eve of the midterms -- Senate Majority Leader Mitch McConnell is talking about a vote in September -- should help, right?

Probably, but not the way it did in 2016. The boost for the GOP won't come from Trump's SCOTUS pick, but the likely progressive reaction to it.

And to paraphrase a bit of advice from Animal House: Mad, #Woke and wacky is no way to go through the midterms, liberals.

"The ugliest year of our political lives is about to become incomprehensibly uglier, with the Left's imminent declaration of total war on Trump's nominee," says Adam J. White, research fellow at the conservative Hoover Institution. If my twitter feed is any indication, he's absolutely right. Just search "SCOTUS" and "Impeach" to see what I mean.

Even before the prospect of a conservative SCOTUS majority, progressives were already chasing Republicans out of restaurants. Now that Roe v. Wade is theoretically at risk, what will the Maxine Waters brigade do now—start throwing them out of airplanes?

Here's what Democrats won't do: Stop Trump and the GOP from seating a conservative on the bench. All of Senate Minority Leader Chuck Schumer's whining about McConnell's alleged "hypocrisy" for not waiting until after the election just highlights their problem: They keep losing elections.

Yes, that's turned around a bit in the Trump era, most notably in Alabama where a solidly red seat flipped to blue. But unfortunately for Democrats there are only so many Judge Roy Moore's to go around.  What's happening this November is that Democrats like Joe Manchin (WV), Joe Donnelly (IN), Heidi Heitkamp (ND), and Claire McCaskill (MO) have to run against quality, non-crazy Republicans in states that Trump carried by double-digits.

And now, thanks to Justice Kennedy's retirement, those same Democrats have to vote against a conservative Supreme Court nominee…on the eve of an election. It's like a felon robbing a bank on his way to a parole hearing—it confirms everything they feared about you to begin with.

So maybe they don't. Maybe those Democrats cross over and give Trump bipartisan backing for a conservative court pick—which will drive the #ImpeachNow base even more crazy.

The argument that putting another conservative on the court will leave Republicans motivated for the midterms makes little sense. Grateful, yes—but motivated? Happy voters are stay-at-home voters. And assuming Trump picks another judge in the Gorsuch model, the values voters who feel vindicated in their support for a problematic president will be very happy, indeed.

Which is why the true upside for Republicans like Dean Heller will be the response of the angry Left. Swing voters may already be getting nervous about a Democratic Party that appears to be embracing socialism and incivility. Imagine what the cable news coverage will look like if a conservative SCOTUS pick that can't get 50 Republican votes is still seated on the court thanks to the votes of red-state Democrats.

Progressives already see the problem and are warning Schumer that he's on notice. "Keeping the Democratic caucus united in blocking Trump's extremism from being enshrined on the Supreme Court for a generation is a crucial test of Sen. Chuck Schumer's ability to effectively lead Senate Democrats," the group CREDO Action said in a statement.

"There is no question that Mitch McConnell would find a way to keep Republicans united if the situation was reversed," the statement continued. "Sen. Schumer is fully on the hook for ensuring that not a single Senate Democrat breaks ranks and hands the Supreme Court to Trump."

Like they say in West Virginia and North Dakota, "Good luck with that."