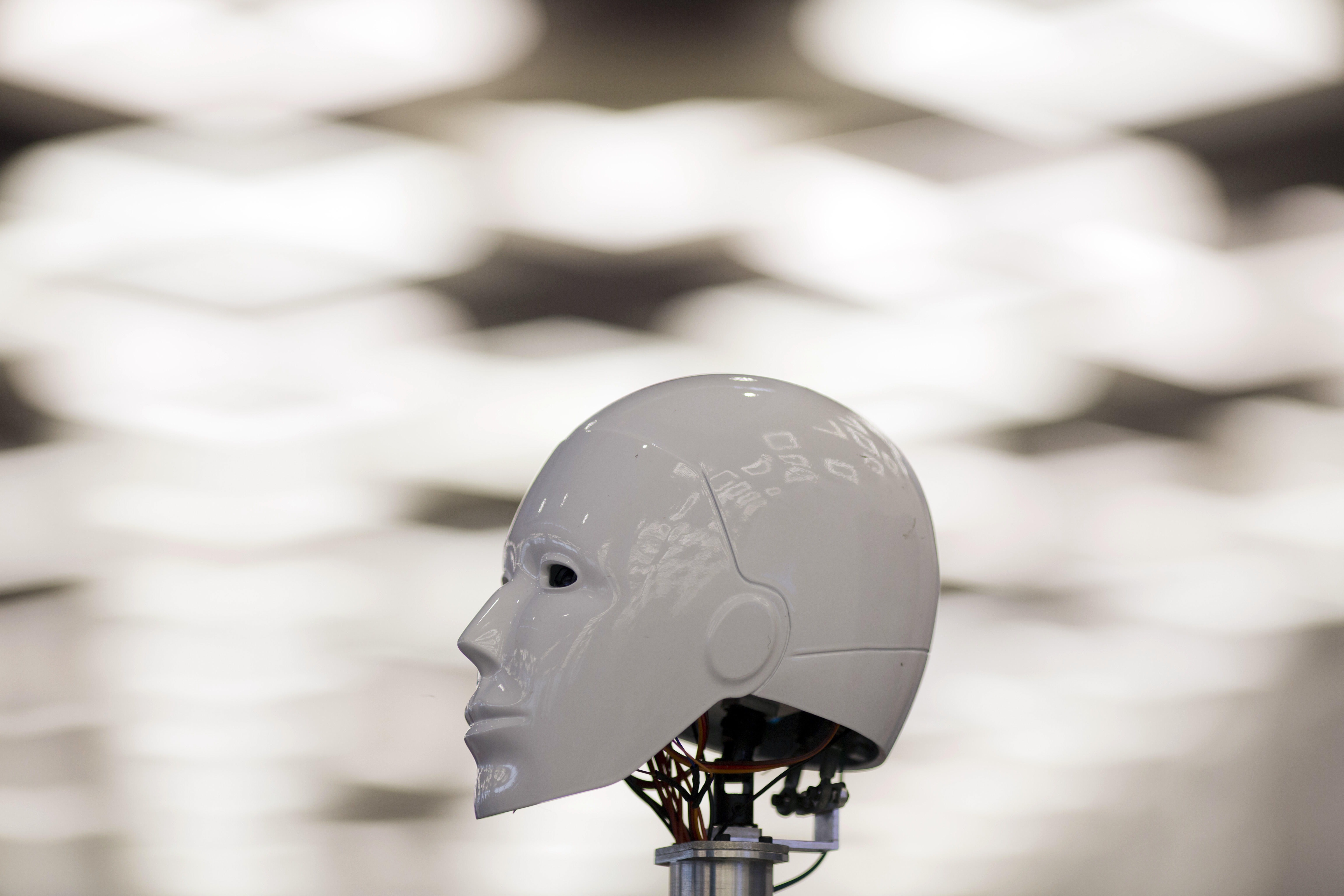 That, of course, has never stopped anyone from making predictions. To use a recent example, think of all the journalists we saw on television earlier this year insist that Donald Trump would never be the Republican nominee, let alone the president. If nothing else, 2016 was a banner year for reporters and pundits who thought they could divine the future and humiliated themselves in the process.

Still, everyone in America has a hunch about what the next year will bring, including me. So here are four predictions I’ll make about the coming year.

Trump is deeply unpopular. His critics think he’s something of a mad man, and polls indicate that a wide swath of the people who voted for him see him as unfit for presidency.

Given this situation, it would make sense for Trump’s team to make him seem much more moderate than he looked during the presidential campaign. Presidents often try to fashion themselves this way – the word “moderate” in our political discourse is largely synonymous with “reasonable” and “practical,” two things we tend to want our chief executive to be. But usually they try to get other people – surrogates, friendly journalists, etc. – to speak to their moderate bonafides.

My hunch is Trump will just start declaring himself to be moderate with some frequency. On Twitter, he’ll blast his opponents for being unreasonable, “unlike the moderate TRUMP!” In interviews, he’ll begin referring to his moderate inclinations, his moderate beliefs, and so on. He’ll want you to think he’s the reasonable one and, being Trump, he’ll go about that by just telling you repeatedly that he’s the reasonable one.

And Trump, with his lack of ideological mooring, may in fact prove to be much more moderate than his detractors imagine. The man spent much of his life as a Democrat, after all, and has given great sums of money to left-leaning politicians like incoming Senate Minority Leader Chuck Schumer, D-New York.

Trump wants you to like him, and so he wants to be thought of as a moderate, practical reasonable guy. Trump also doesn’t have much patience for nuance, so it would make sense if he just starts insisting he’s all of those things, and sees if people believe him.

The White House will see at least one high-profile, acrimonious resignation

About that lack of ideological mooring: Trump ran as a guy who rejected a lot of right-wing orthodoxy, particularly when it came to economic issues like trade. But he’s filled his cabinet with a number of conservative ideologues, such as his new economic advisor Larry Kudlow.

I’m not saying Kudlow will be the guy to resign. However, at some point, the ideological tension in his White House is bound to explode. This or that advisor won’t like being ignored, and will leave in a haste, blaming the administration for betraying the public’s trust by not embracing a policy near to the advisor’s heart. Bonus prediction: Trump will lash out at this person with some very hurt-sounding Tweets.

Advances in automation and artificial intelligence could result in the loss of millions of jobs, and nobody seems to know what to do about that from a policy standpoint. Instead, we fight about wage increases for jobs that probably won’t be around in a decade.

Trump’s nominee for labor secretary, Andy Puzder, is something of an evangelist for automation because it has the potential to bring the cost of labor down to practically nothing. That’s all well and good if you’re a CEO or middle manager, but if you’re one of the millions of Americans who drive trucks for a living, or work at a fast food restaurant, or depend on a little extra money from Uber, our future of self-driving cars and smart machines should rather terrifying. Eventually, at the policy level, we’re going to have to start looking for a real solution to what we’ll soon start to think of as a crisis for working people.

There will be a big scandal involving the press

If only because we’re overdue for one. Journalists are more overworked and competitive than ever, thanks in large part to the proliferation of news sources. And that kind of stress can give way to exhaustion and the sloppiness that results.

Maybe it will lead to some kind of redux of the Stephen Glass episode, where a young reporter working for a prestigious publication plays fast-and-lose with the facts in order to get the clicks we all need to stay employed. Or maybe a cyberattack on a major newspaper will reveal the internal conversations of some journalists, which could cast the whole profession in a negative light.

Few Americans have a great deal of trust in the press to begin with, and a major scandal could do a great deal of damage to our very fragile institution. Regardless of what you think of the press, that could be a very dangerous thing for our democracy.