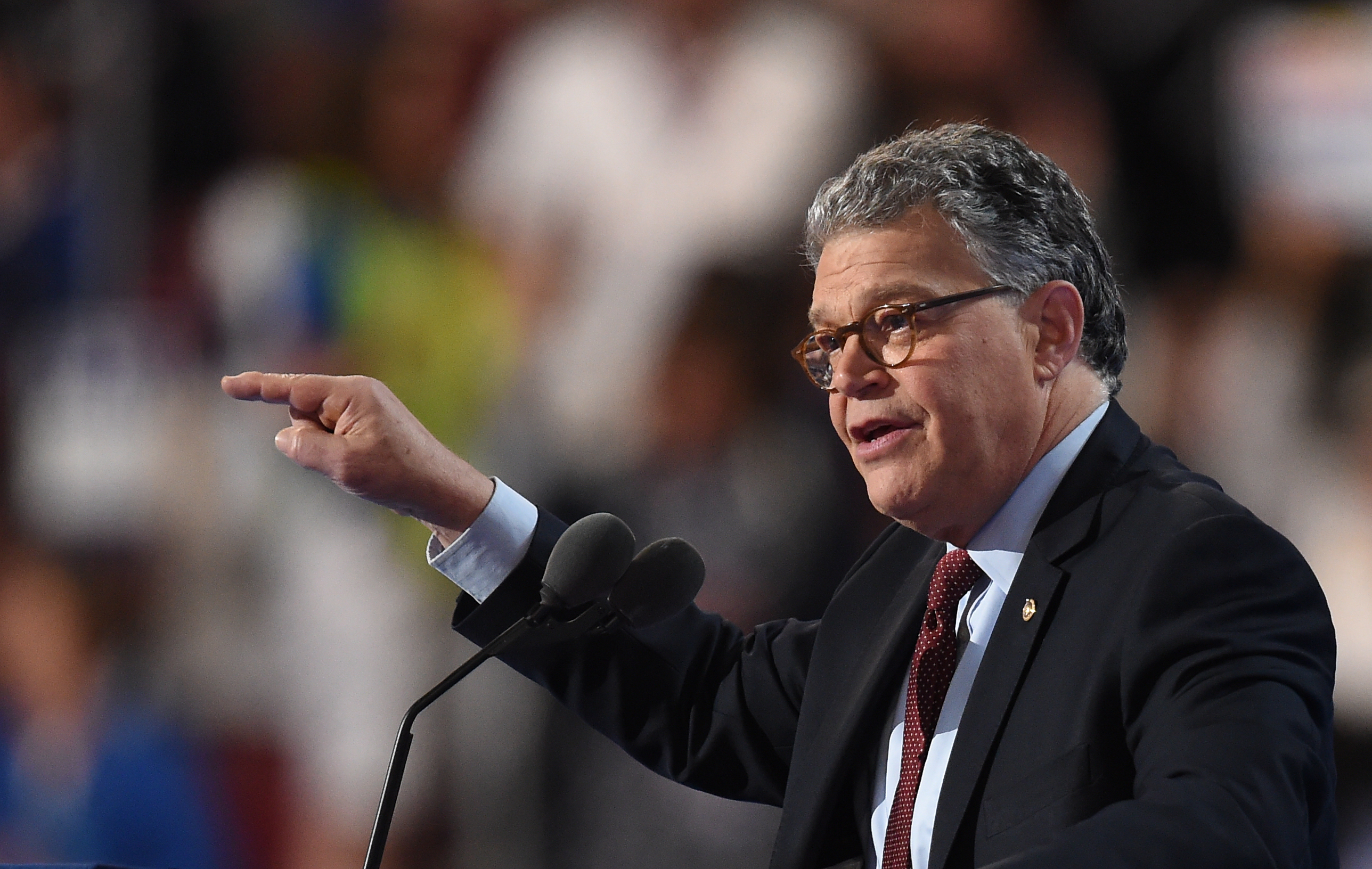 This was supposed to be Sen. Cory Booker’s time to shine. Last week, the New Jersey senator made the unusual step of testifying against a colleague, Sen. Jeff Sessions, in the latter’s confirmation hearings to become the next attorney general.

The testimony was thought to be the soft launch of Booker’s 2020 presidential campaign. It was a stunt, in other words, designed more to help Booker than hurt Sessions.

It went fine. Booker said racism is still with us and that racism is bad -- a rather uncontroversial opinion -- and he charged that Sessions lacked the “courageous empathy” required of an AG. It didn’t change anyone’s mind about Sessions, but again, it wasn’t supposed to. It was supposed to get Booker good press.

Mission accomplished, but only to a point. Just hours after his testimony, Booker infuriated the left by voting against an amendment introduced by Sen. Amy Klobuchar to “establish a deficit-neutral reserve fund relating to lower prescription drug prices for Americans by importing drugs from Canada.”

The amendment, which enjoyed support from Democratic progressives, moderate Republicans, and right-wingers like Sens. Ted Cruz and Rand Paul, went down thanks to Booker and company. And it didn’t take long for leftist magazines like Jacobin to point out that Booker is a major recipient of Big Pharma donations.

Booker tried to spin the vote with the usual “it didn’t go far enough” claptrap we hear from politicians when they’re caught doing something sneaky, but it didn’t quite fly. His big week ended with a thud.

Meanwhile, we do have an obvious breakout star from these confirmation hearings on the Democratic side: Sen. Al Franken, the only senator who’s repeatedly drawn blood from the nominees.

First came Sessions, whom Franken embarrassed -- by the end of the questioning, it appeared that Sessions had embellished his record of prosecuting civil rights cases. Then he scored a direct hit against the pick for education secretary, Betsy DeVos, who came across as ignorant after Franken asked her about the proficiency-versus-growth debate among education wonks. He asked her what metric should be used to judge test scores: proficiency, which correlates with how much a student knows about a subject given certain baselines, or growth, which correlates with how much a student has improved.

Befuddled by the question, DeVos confused proficiency with growth. Franken corrected her. DeVos immediately looked like someone with a shaky grasp of the issues she’s supposed to adjudicate. Franken looked tough, savvy and knowledgeable – the kind of Democrat who can make his Republican opponents look dumb.

Franken also mixed it up with Rep. Tom Price, questioning the nominee for Health and Human Services secretary over his holdings in tobacco stocks. Price had previously said his father died of smoking-related emphysema, leading to an uncomfortable moment during a comparatively dull hearing.

Franken also got in a good shot at the GOP after being informed he was over his time limit, and that he might not get another chance to question Price again: “The Benghazi hearing was 11 hours -- that’s all I’m saying.”

Perhaps the SNL writer-turned-progressive pugilist is the ideal Democratic politician for the Trump era. Like the president-elect, he excels at insult comedy. Also like Mr. Trump, he can come across as kind of a jerk, although that’s likely to be considered less of a liability than it has been in the past.

Reelected to his seat in 2014, Franken has largely tried to eschew the limelight by avoiding the national media and concentrating on wooing his home-state press. But given the sorry state of the Democrats, a newfound prominence may be unavoidable. He knows what he’s talking about, as the hearings have shown, and has a comic’s natural ability to notice and exploit weaknesses. In the Age of Trump, those will be particularly skills for any Democrat.

Moreover, Franken has a sense of theatre that few politicians possess. Mr. Trump shares this attribute – think of the many rallies and the many rallies to come. Show business is better training for politics than we sometimes acknowledge, particularly when it’s combined, as it is in Franken’s case, with some genuine wonkery.

And Franken also seems like a figure who could be broadly acceptable to both the Clinton and Sanders wings of the Democratic Party, two factions that are continuing their feud into the Trump administration. He’s progressive, if not quite radical, and well-connected, yet largely untainted by, the moneyed liberals of New York and Los Angeles.

But the rarest quality Franken possesses, one that makes him more-or-less unique, is that he can mix it up with Mr. Trump on Mr. Trump’s terms and win. Others have tried and faltered in this pursuit – remember Sen. Marco Rubio’s amateurish effort to make fun of Mr. Trump’s tiny appendages. Franken -- no amateur at such things -- is better equipped than any Democrat to sink to Mr. Trump’s depths and come up the winner.

Mr. Trump gets a lot of mileage out of being funny. Think of Judd Apatow’s observation over the weekend to Maureen Dowd, that the funniest candidate always wins: “Reagan was funny. Bill Clinton was funny. Bush was funnier than Gore. Obama was funnier than probably anybody who’s ever run for office…[Trump] has a demented sense of humor, Trump is way funnier than Hillary Clinton.”

Franken is certainly the funniest person the Democrats have, and at 65, relatively youthful when compared to Bernie Sanders, Leader Nancy Pelosi, and Joe Biden. Perhaps a 2020 run is in the cards?