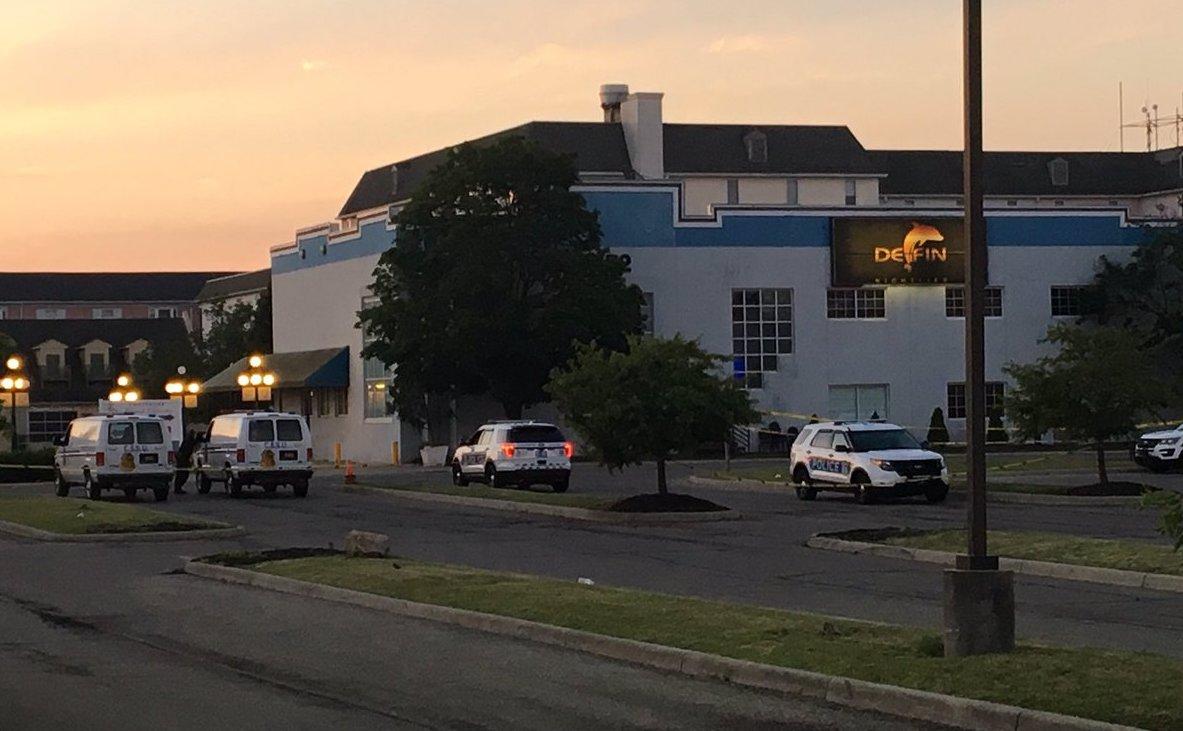 COLUMBUS, Ohio -- A man has died and at least four people have been wounded in a shooting at a nightclub in Ohio, police announced Saturday.

Police said the shooting occurred just after 12:30 a.m. Saturday at Delfin NightLife in Columbus on the city's north side.

Domineek Sharp, 21, was pronounced dead at the scene and two people taken to hospitals are in critical condition while the others injured were driven to hospitals in private vehicles, police said.

The four people who were injured by gunshot wounds were 23-year-old Quisaiah Davis, 24-year-old William Campbell, 23-year-old Dejon Lockett and a 17-year-old who was not identified, CBS affiliate WBNS-TV in Columbus reports.

Police are aware of cellphone video taken inside the nightclub just moments after the shooting, WBNS-TV reports.

Officials are asking witnesses who haven't been interviewed to contact the Columbus homicide unit.

Police said there could be more than one shooter, but there was no other suspect information released.