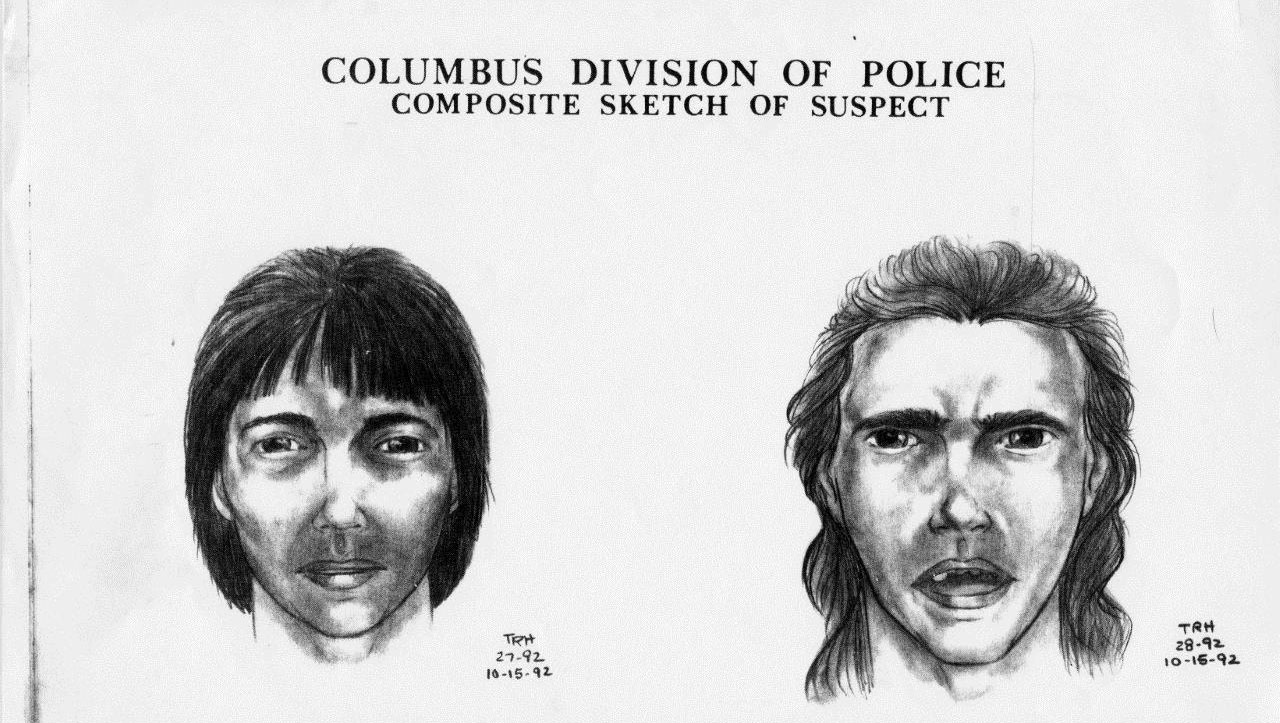 Vargo was last seen on Aug. 10, 1992, when he took his grandmother to pick her pets up from the veterinarian, reports the Columbus Dispatch. The 26-year-old lived with his parents on his family's farm in Carroll, about 20 miles outside of Columbus, and worked at The Limited, a retail clothing store.

"If he'd had just a dollar in his pocket, he'd have given it to you," Rick Ernsberger, one of several foster children whom Vargo's parents took in and raised with their two sons on the farm, told the paper. "He was always happy."

Vargo had been house-sitting for his aunt in nearby Clintonville and driving her green Chevrolet Camaro in the days before he vanished, according to Eppert.

Concerned about his whereabouts, his parents reported him missing on Aug. 15. Vargo's body was found in a field in west Columbus about two days later, according to police. He had been shot. The Columbus Dispatch reports Vargo may have been gunned down on either Aug. 11 or 12.

Days later, on Aug. 19, his aunt's green Camaro was discovered parked in front of a Columbus home, its original tags replaced by stolen ones, reports the Dispatch.

Many weeks passed before investigators received a major break in the case in October of 1992. According to Eppert, a woman called in a crucial lead, one that would change the direction of the investigation. Authorities confirm the tipster told them she saw Vargo in the back of a green Camaro with three other men.

Reportedly, Vargo was in the backseat and was yelling out the window for help.

Based on that vital tip, and the caller's description, investigators released sketches of two of the three men inside the car. But as more time went on, no substantial leads pointed police in one direction or another.

In March of this year, however, Vargo's foster brother Ernsberger contacted police to ask if there were any updates with the case. Following police protocol, the department took a fresh look, and quickly determined they had enough information to resume the investigation, Eppert said.

"This wasn't a crack house killing or drug deal gone bad," Eppert told Crimesider. "It kind of captures your attention when you have a good victim, a true victim."

Though it is still early in the renewed investigation, Eppert told Crimesider he was pleased with its progress.

The Columbus Dispatch broke the news of the investigation's re-launch in early July. Based on the article, Eppert said, his department received four to six tips within 24 hours.

Since then, more tips have come in, and Eppert is in the early stages of gathering background on the names that have surfaced. Some of the only evidence he has to work with is fingerprints from Vargo's car, suspect sketches and the tipster's testimony, he said. Some other evidence may have been lost in a department reorganization, he said.

If you have any information on Vargo's case, or can help authorities close in on one of the suspects, please contact Eppert at 614-645-4080.