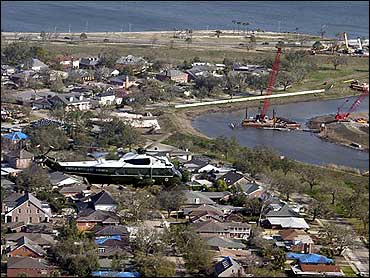 Running back Leeland McElroy, who hasn't played in the NFL since 1997, was signed Thursday by the Indianapolis Colts.

A three-year letterman at Texas A&M, McElroy's kickoff return average of 36.3 yards is an NCAA record. He had 1,122 yards rushing as a junior and entered the NFL after foregoing his final year of college eligibility.

The Colts also re-signed running back Scott Greene, who played in three games before being waived on Oct. 13, and put running back Darick Holmes on injured reserve. Holmes injured his ankle during a preseason game against Cincinnati.