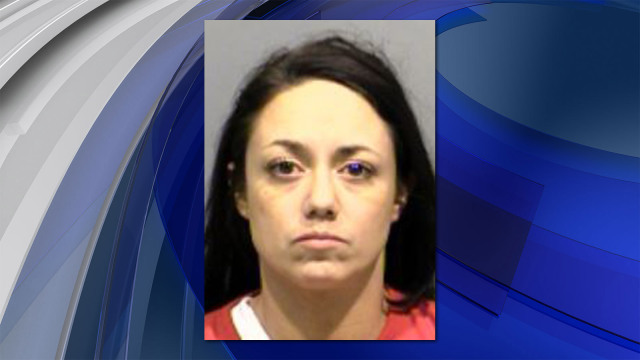 LAKEWOOD, Colo. -- Deputies have arrested a woman who they believe was pimping out her 12-year-old daughter in exchange for rent money and gifts, reports CBS Denver.

Julie Greiner has been charged with human trafficking of a minor for sexual servitude, pimping of a child and sexual assault of a child.

Greiner, 43, of Lakewood is believed to have allowed her daughter to engage in a sexual relationship with an adult man while accepting money from him.

The girl allegedly met Thomas Keski, 23, who lives in Australia, in an online chat last year.

Police say Keski began to send money and gifts to the girl and her mother. He allegedly sent thousands of dollars, sometimes used to pay rent and other bills, as well as gifts like jewelry and electronics.

According to the arrest warrant, executed Tuesday, Keski and his mother came to Colorado where he met Greiner and her daughter and took them on a trip to Hawaii. Keski and the child allegedly slept in the same bed while Greiner shared a room with Keski's mother.

Police in Lakewood have been working with authorities in Australia and Keski has been arrested and charged in that country.

Greiner remains in custody without bond.