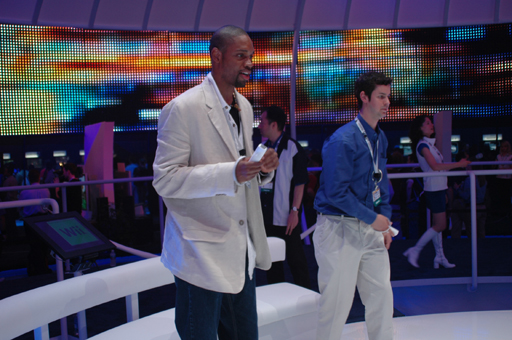 The National Rifle Association gave thousands of dollars last month to Colorado state legislators in an effort to defeat gun control laws inspired by the Columbine massacre. CBS News Correspondent Vince Gonzales reports many of those measures were voted down this week.

Only a few token laws, those supported by the NRA, passed. One allows cops to arrest people who buy guns for criminals and children; another re-authorizes a state background check program.

Most of the other proposals were shot down. Among other things, these laws required background checks at gun shows, safe storage of guns at home and an increase in the age for buying a handgun from 18 to 21.

Tuesday, a Republican legislative leader introduced a bill that would protect gun manufacturers from lawsuits.

Gun control advocates say it's as if Columbine never happened.

"People want to seem like they are doing something, yet they want to please the gun lobby as well," said State Rep. Ken Gordon, a Democrat.

"The Legislature realizes that gun control would not have stopped Columbine," House Majority Leader Doug Dean, a Republican, told the Denver Post. "No one should be surprised that the Legislature hasn't jumped on the gun-control bandwagon."

However, documents show the NRA gave the legislators ample help deciding. The association sent Colorado lawmakers more money in the month before the gun debate -- $16,950 -- than in the previous three years.

As political donations go in Colorado, that figure is very high.

"[It's a] tremendous amount of money," said Pete Maysmith of Colorado Common Cause, a government watchdog group. "$16,000 in one month going into the Colorado legislature -- it's a financial arms race."

But the NRA wasn't the only player. The Rocky Mountain Gun Owners lobby also takes credit for encouraging lawmakers to vote against some of the proposals. Dudley Brown, who heads Rocky Mountain, has been known to consider the NRA too soft.

Lawmakers from both parties helped defeat many of the gun bills.

Some parents of Columbine victims are furious at the legislature's actions, which came the same week Littleton was rocked by two new murders -- a pair of Columbine students was found shot to death Monday.

Tom Mauser, whose son Daniel died in the Columbine assault, is trying to shame lawmakers by placing in their view a wall bearing the names of 3,094 shooting victims killed since April 20, 1999, the day two teenage killers attacked the high school with guns and explosives, killing 13.

Nearly a year after the massacre at Columbine, polls show the majority of Colorado residents support more restrictions on guns.

And gun violence received national attention Wednesday, whe a Department of Housing and Urban Development report claimed that residents of public housing are twice as likely as average citizens to become victims of gun violence.