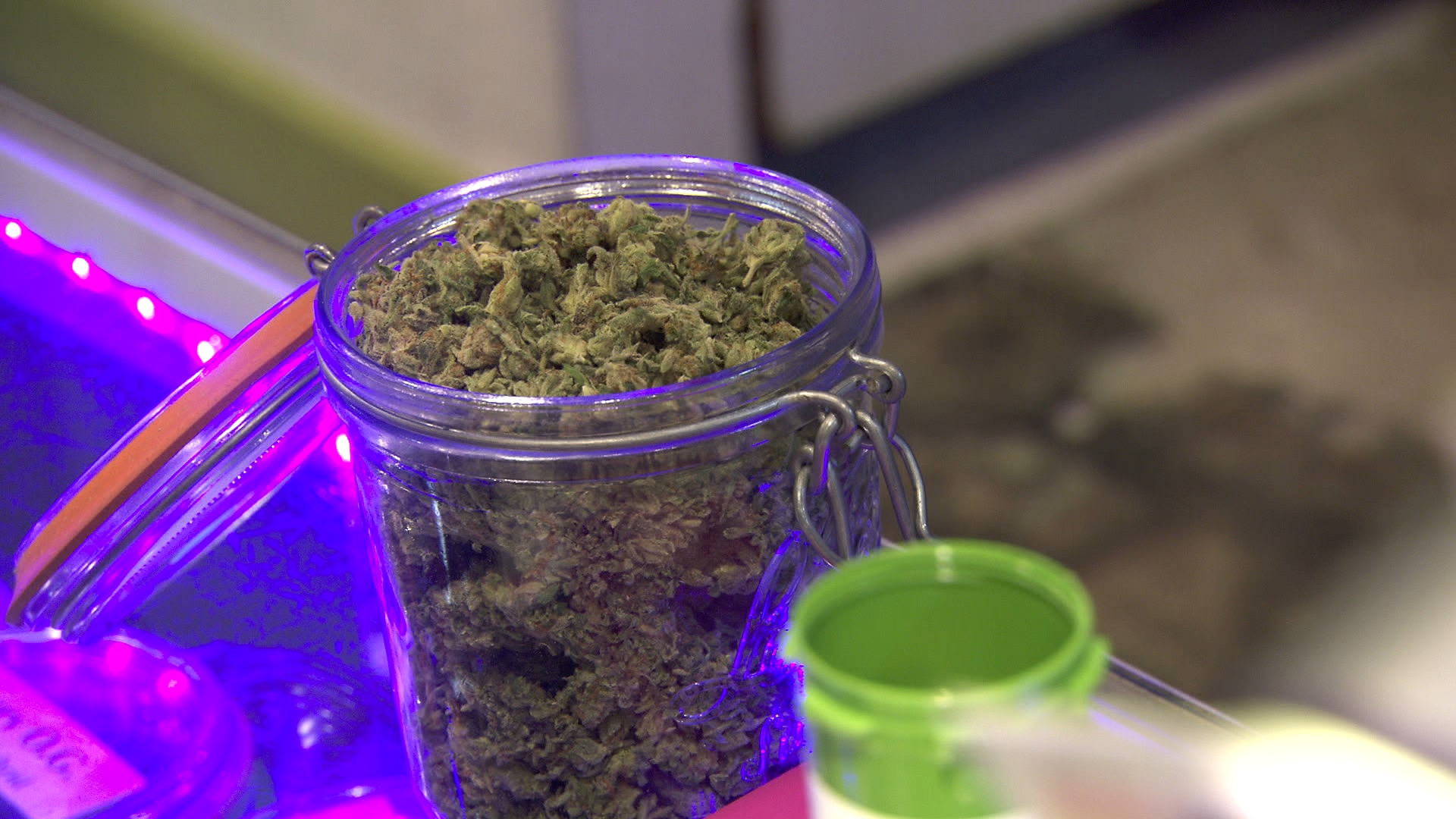 Colorado's governor, once opposed to the legalization of recreational marijuana, now thinks it can work, even though the state is dealing with marijuana related problems. Gov. John Hickenlooper speaks to Bill Whitaker for a 60 Minutes report on the state of Colorado's pot industry a year after retailers began selling the drug for recreational use. Whitaker's story will be broadcast on 60 Minutes Sunday, Jan. 11 at 8:00 p.m. ET and 7 p.m. PT.

Colorado voters approved the legalization of recreational marijuana in the fall of 2012 and in January of 2014, retail shops began selling it. Gov. John Hickenlooper wasn't happy at the time of the vote. "No. I opposed it...and I think even after the election, if I'd had a magic wand and I could wave the wand, I probably would've reversed it and had the initiative fail," he tells Whitaker. "But now I look at it...and I think we've made a lot of progress...still a lot of work to be done. But I think we might actually create a system that can work."

Hickenlooper appointed Andrew Freedman as his marijuana czar, responsible for overseeing the rollout legal recreational pot. Almost immediately, Freedman and state regulators had to tackle problems with edible marijuana products. "One of the things we didn't see coming was that people were going to overdose on edibles... New rules and regulations came out faster than I think you ever see state government do something," Freedman tells Whitaker.

Another big problem is the cash economy surrounding the now billion dollar industry in the state. Because marijuana is still illegal in the eyes of the federal government, only a handful of banks are willing to do business with marijuana companies. The result is nearly all transactions, from customer purchases to routine business expenses, are paid in cash. That, acknowledges Hickenlooper, is a recipe for trouble. "If you want to guarantee a fledgling industry becomes corrupt...make it all cash, right. That's as old as Al Capone, right. Cash creates corruption," says the governor.

Cannabis has become part of the Colorado cultural scene and, on Sunday's broadcast, Whitaker takes 60 Minutes cameras inside a food and wine event for young professionals where everything is infused with marijuana. He also tours a cutting edge marijuana factory with one of the state's leading cannabis CEOs. Even though business is booming, Freedman knows this experiment could all go up in smoke someday if the federal government decides to step in. "It's completely possible that in a few years, somebody comes around and says - a new president says -- 'We're not OK with you doing this.'