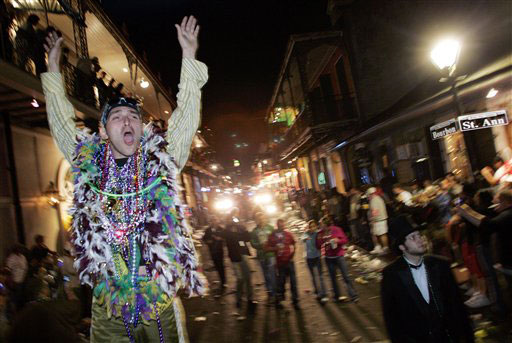 Bartolo Colon took everyone's mind off Chuck Finley and the trading deadline for a couple hours.

Colon pitched eight strong innings for his fourth win in July and Richie Sexson hit a two-run homer Friday night as the Cleveland Indians won their fourth straight, 10-2 over the Chicago White Sox.

As trade rumors involving Finley swirled around Jacobs Field, Colon (10-3) again showed signs he will be the Indians' most important pitcher in October. The right-hander, who went 5-5 in the second half of 1998 his first full major league season improved to 3-0 with a 1.16 ERA since the All-Star break.

"Bartolo is throwing as well as he has all season," Indians manager Mike Hargrove said. "This is what we've been looking for for a while."

Colon, who went 4-0 in six July starts, dominated the White Sox after giving up a run in the first. He retired 10 in a row and 18 of 19 during one stretch. He allowed six hits, walked none and struck out four.

Colon, who has pitched into the eighth inning in six of his last eight starts, has lowered his ERA from 6.39 to 4.36 since May 29.

The Indians have been counting on the 24-year-old Colon to emerge as their No. 1 starter, someone they can give the ball to knowing he won't give it back for seven or more innings.

"I think the sky is the limit in terms of how good he can be," Hargrove said. "If things break right for him, there's no telling what he can do in this game."

Manny Ramirez drove in his major league-leading 107th and 108th RBIs, Alex Ramirez had three hits and Roberto Alomar and Omar Vizquel drove in two runs each for the Indians.

Since ending a five-game losing streak, Cleveland, which because of injuries was without five starters, has outscored Detroit and Chicago a combined 37-11 in winning four in a row. The Indians upped their lead in the AL Central to 13 ½ games and improved to 27-11 in the division.

"They have such a good offense, even with guys injured," said Chicago manager Jerry Manuel. "They have power and speed, just not as much when Lofton, Justice, Fryman, those guys are in there."

Cleveland is actively looking to add some pitching before Saturday's midnight EDT trading deadline, and one of the hottest rumors has them pursuing Finley. But no deal seemed imminent Friday night and there were reports the New York Yankees were also chasing Finley perhaps to prevent the Indians from getting him.

Sexson, one of the Indians frequently mentioned in trade talk, gave the Indians a 3-0 lead in the third with his 20th homer, a two-run shot to left off Mike Sirotka (7-10).

Asked if he thought he'd be with the Indians past Saturday, Sexson said, "I hope I'm here, man. I don't think getting rid of me will help that much."

The Indians added four runs in the fourth, highlighted by Vizquel's two-run double and Alomar's RBI triple off the wall in center to chase Sirotka, who allowed 10 hits and seven runs in 3 2-3 innings.

Sirotka wouldn't say the Indians are stealing signs, but he wondered how they hit some of his pitches.

"I know they are good hitters, but," he said. "I know this sounds crazy, but I made some good pitches and they hit them. There has been some rumors for years about what they do. Whether they do it or not, who knows?"

"But I can say that no pitch, in or out, hard or soft, really fools them. I pretty much know when I have made a good pitch. And these guys go after it. That's weird."

Frank Thomas' single brought home Ray Durham in the first inning to give the White Sox a 1-0 lead.