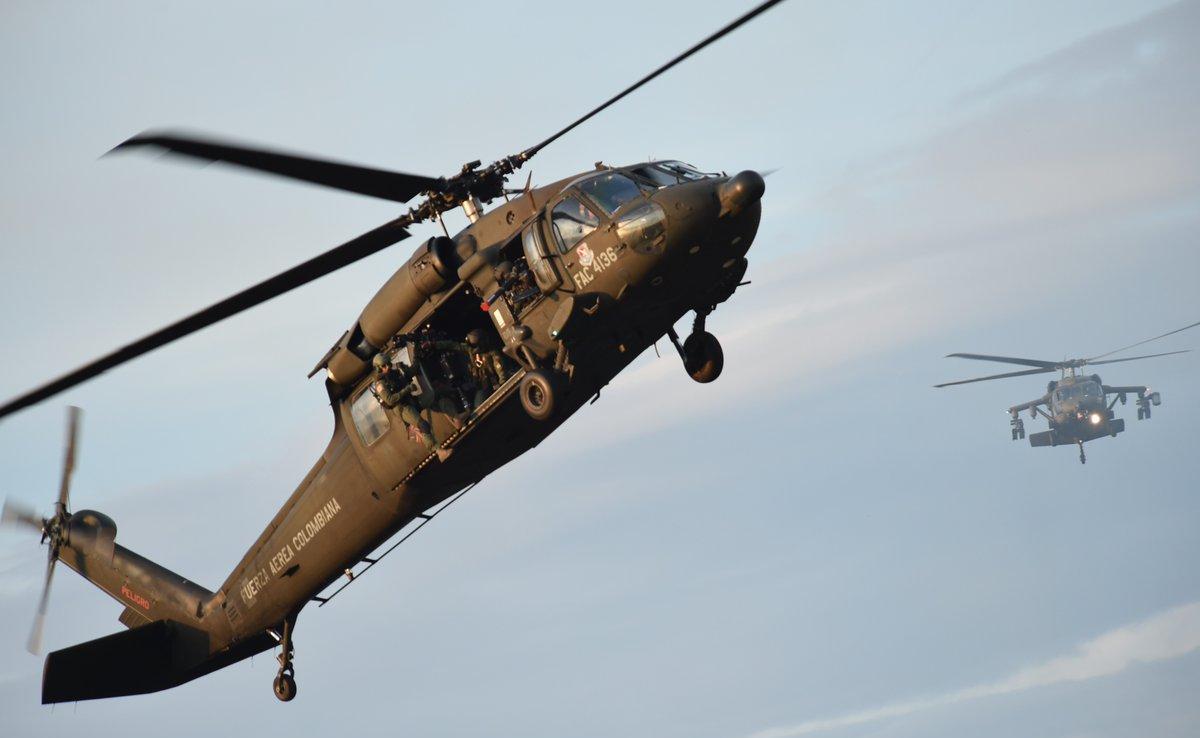 BOGOTA, Colombia -- A tourist boat packed with about 160 passengers for the holiday weekend capsized Sunday on a reservoir near the Colombian city of Medellin, leaving at least six people dead and 31 missing, officials said.

A major rescue effort involving Colombia's air force and firefighters from nearby cities was looking for survivors at the Guatape reservoir where the four-story El Almirante boat sank. As it went down, a flotilla of recreational boats and jet skis rushed to the scene to pull people from the vessel and deliver them safely to the shore, avoiding an even deadlier tragedy.

Dramatic videos circulating on social media show the turquoise and yellow trimmed party boat rocking back and forth as people crawled down from a fourth-floor roof as it began sinking into the water.

"Those on the first and second floors sank immediately," a female survivor who wasn't identified by name told Teleantioquia. "The boat was sinking and all we could do was scream and call for help."

Margarita Moncada, the head of the disaster response agency in Antioquia state, said that according to a preliminary report 99 people were rescued and another 40 managed to find a way to shore on their own and were in good condition. Speaking to reporters from the reservoir, she said nine people had been killed and around 28 are still missing.

It's unclear what caused the boat to sink but survivors said that it appeared to be overloaded and nobody on board was wearing a life vest.

Daniel Giraldo, owner of an Italian restaurant in Guatape, said he went to the bay after hearing the sound of ambulances. When he got to the shore people told him the ship had gone under.

"It sank in a matter of four minutes," he said.

Next he went to the hospital where he said he saw a baby girl in a wet dress who had been saved but whose mother he was told is missing.

Authorities were at a loss to say exactly how many people were on the boat and asked passengers or their loved ones to report to a rescue center hastily set up along the shore. They also made a call for scuba divers to assist with the search.

The reservoir surrounding the soaring rocky outcrop of El Penol is a popular weekend destination a little more than an hour from Medellin. It was especially busy Sunday as Colombians celebrated a long holiday weekend.