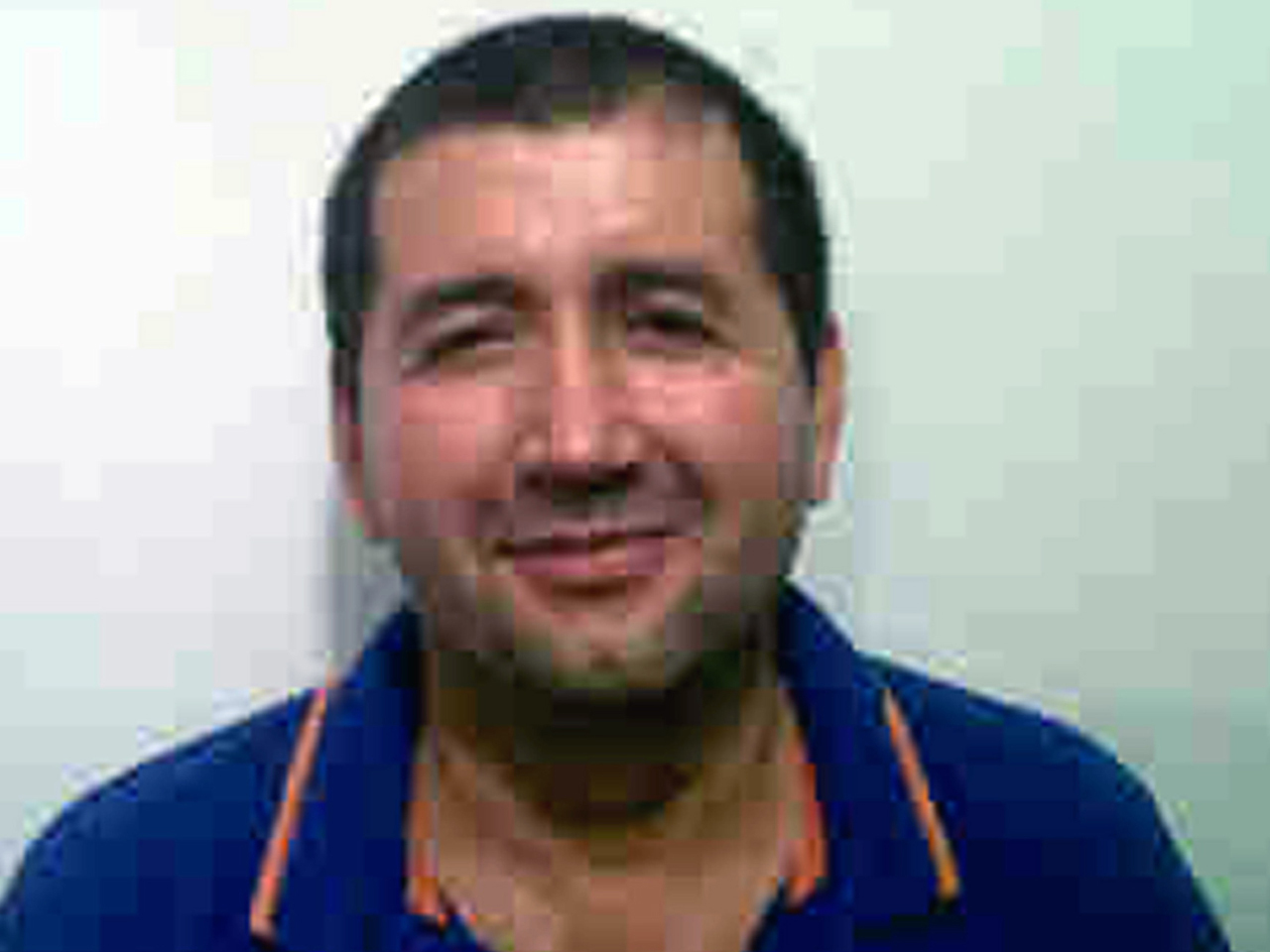 (AP) BOGOTA, Colombia — President Juan Manuel Santos announced Tuesday evening that a man he described as Colombia's last big-time drug lord had been captured in neighboring Venezuela. It was the third arrest of a purported Colombian drug boss in the last year.

Santos said alleged drug boss Daniel "Loco" Barrera was arrested in the Venezuelan city of San Cristobal after months of multinational cooperation that included help from the United States and other nations.

"The last of the great capos has fallen," Santos said in a brief statement to journalists. He didn't answer questions.

Gen. Jose Roberto Leon, director of the National Police, told The Associated Press in a telephone interview later that the 50-year-old Barrera did not resist when he was caught alone on a road in San Cristobal, which is near the Colombia-Venezuela border. Leon said he expected Venezuela to deport Barrera, but didn't know when.

Barrera was one of Colombia's most wanted fugitives. Early last year, authorities announced a $2.7 million reward for information leading to his capture, but Colombian officials didn't say whether any tips from informants led to the arrest.

U.S. and Colombian officials have alleged that Barrera's gang supplies cocaine to Mexico's Sinaloa cartel, which ships the drug to the United States.

Venezuela's government issued a statement saying it had arrested Barrera on the request of authorities in Colombia and the United States relayed through Interpol. It added that in making the arrest, "Venezuela gives a new demonstration of its indomitable will in the fight against drug trafficking."

The U.S. government has frequently accused Venezuelan authorities of not doing enough to curb drug trafficking.

Barrera's arrest was the third involving alleged Colombian drug kingpins over the past 12 months.

On June 3, Venezuelan authorities arrested Diego Perez Henao, 41, who had a $5 million reward on his head for allegedly trafficking cocaine to the United States. He was sent to Colombia a few weeks later.

Last November, Maximilian Bonilla Orozco, 39, another alleged drug boss with a $5 million reward offered for him by the U.S., was caught in Venezuela. He was extradited directly to the United States in December.