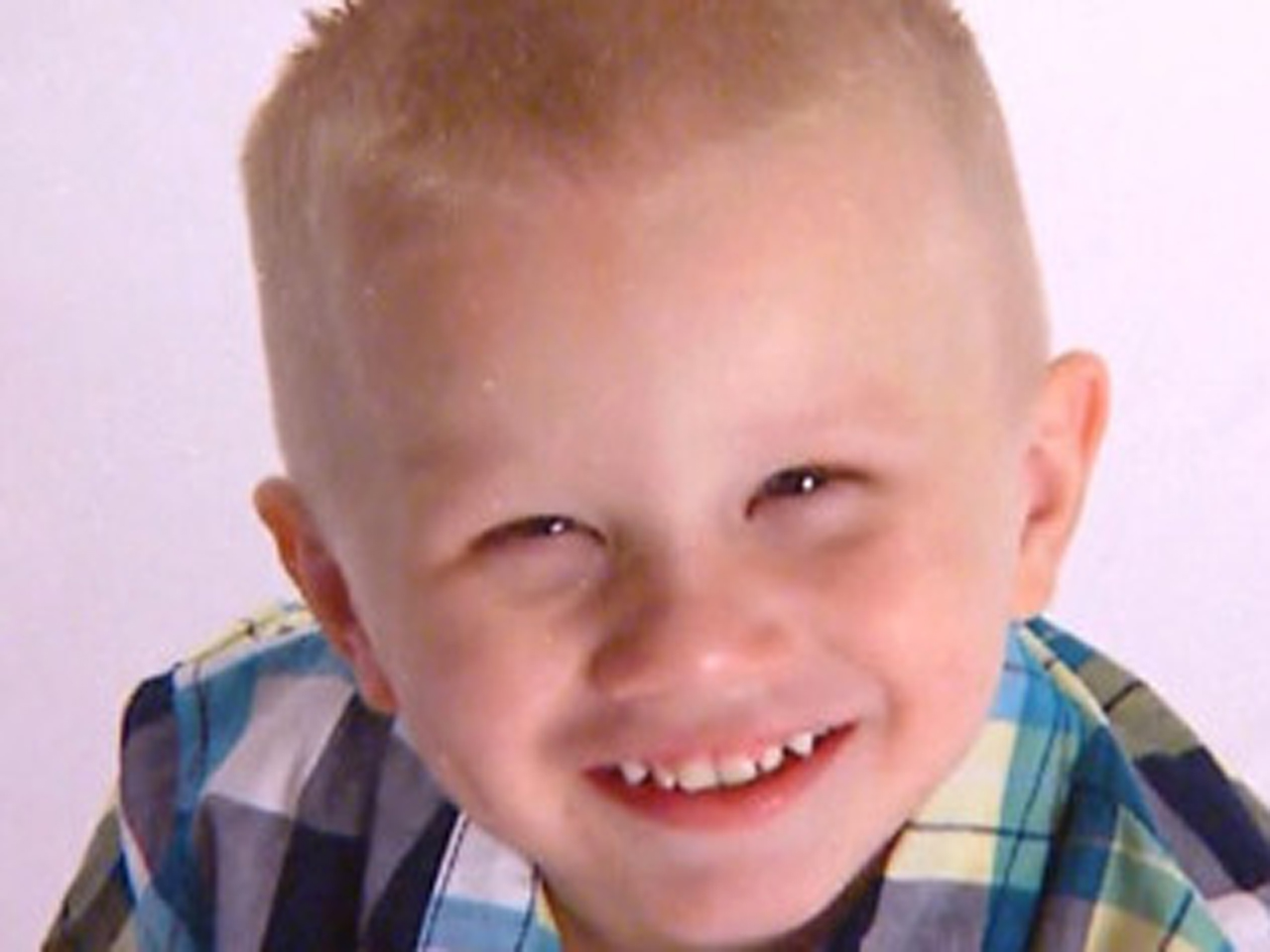 GREELEY, Colo. - The mother of a 3-year-old Frederick, Colo. boy who accidentally shot himself in the head has been charged with criminally negligent child abuse resulting in death, reports CBS Denver.

Dione Warren, who turned herself in to authorities Monday night, appeared in court Tuesday with her attorney along with her husband Jeremy McCollum, who is the child's stepfather. Her bond was set at $75,000.

Weld County District Attorney Ken Buck said he took Warren’s loss into account in weighing charges but said she was negligent for leaving her son alone at home where he could access a deadly weapon, CBS Denver reported.

According to police and court records, Warren’s son, Sheine Steine, shot himself in the head in October at their home in Frederick after finding a handgun between the mattress and frame of a bed. The gun belongs to Sheine’s stepfather, who hasn’t been charged, reports the station.

Warren told police it’s possible her son had watched McCollum put the gun in its place.

According to court documents, Warren’s young daughter told detectives her mother left the toddler home by himself while she dropped the girl off at school.

The little girl also reportedly said, “Actually my mom and dad didn’t want me to tell you that.”

The DA would not discuss whether the stepfather could also be charged in the case.

Warren faces four to twelve years in prison if convicted.