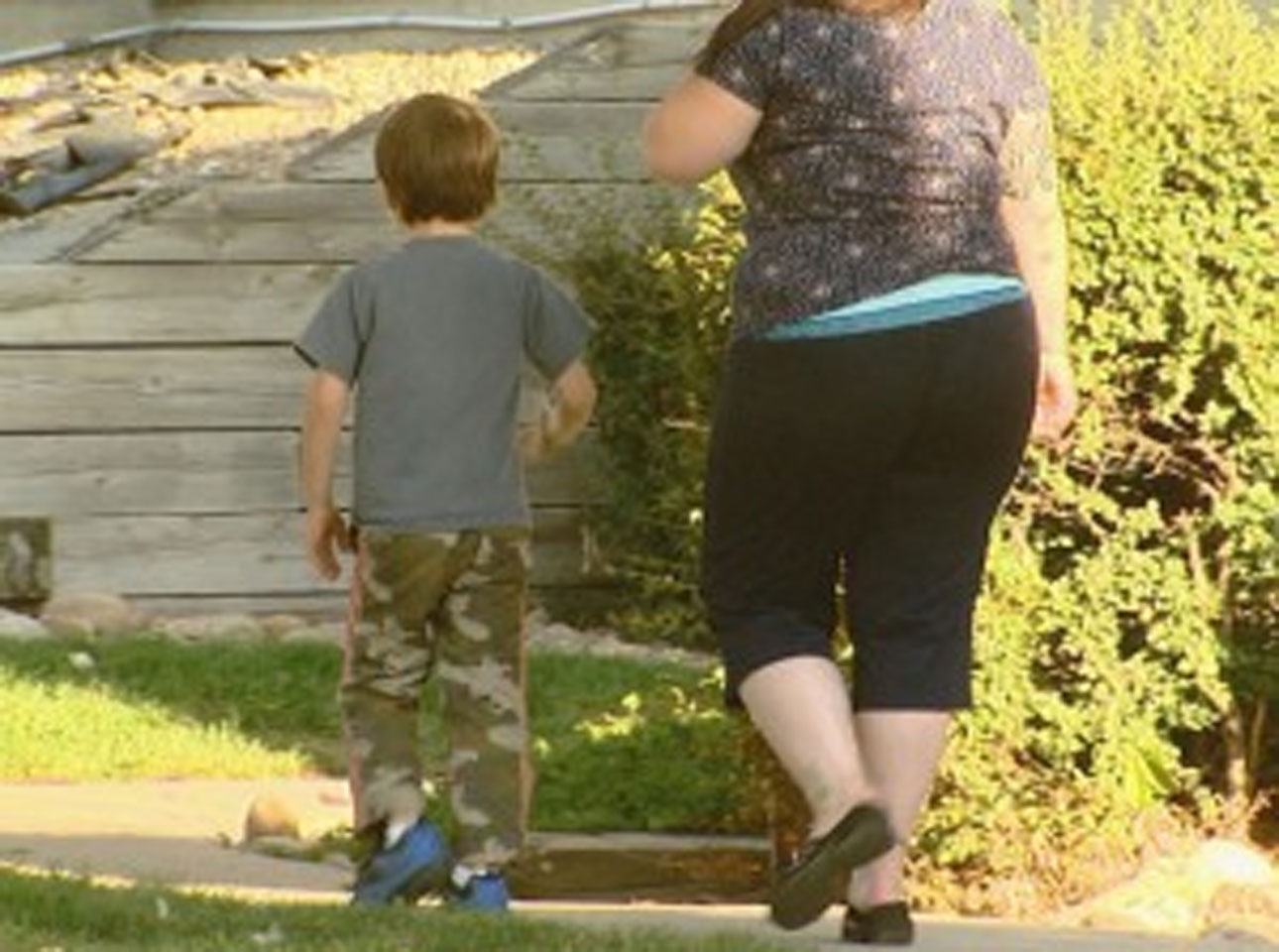 (CBS News) Investigators and the mother of a healthy 7-year-old Denver-area boy are wondering why the boy's father would post a fake obituary about the 1st grader.

CBS Denver reports the obit, published in the Glenwood Springs Post Independent last month, states the boy passed away at Children's Hospital and is survived by his father, Jason McCoy and his mother Bethany Tharp. But Tharp is just McCoy's girlfriend, not the boy's mother, and the boy isn't dead.

Man prints fake obit of mom to get time off

The boy's real mother, who lives with her son in Arapahoe County, said the obit might just be about getting "attention."

"I don't know. I feel like his girlfriend is a part of it," Jennifer Stretch told CBS Denver.

Stretch asked news outlets to not show his face or publish his name. He doesn't know about the incident yet, but said he would probably eventually find out.

"It's ridiculous. Absolutely ridiculous. And, you know, I feel like he's gone off the deep end," Stretch told CBS reporter Jodi Brooks of her ex-husband.

Tharp's Facebook page recently featured updates about the boy's health, writing about tumors, being moved from a sterile bubble to an ICU room and then cremated. Those posts have since been removed.

One friend wrote in response, "Sorry to hear about your loss."

Stretch said her son's father contacted her about the situation and "asked me to let it lie, whatever that means, to just leave it alone."

Currently, there are no charges pending against McCoy. But police in New Castle, where Stretch lives, said they opened an investigation into the situation.

The Arapahoe County Sheriff's office said the case also got their attention and sent an officer to the school to confirm the boy was alive and safe.