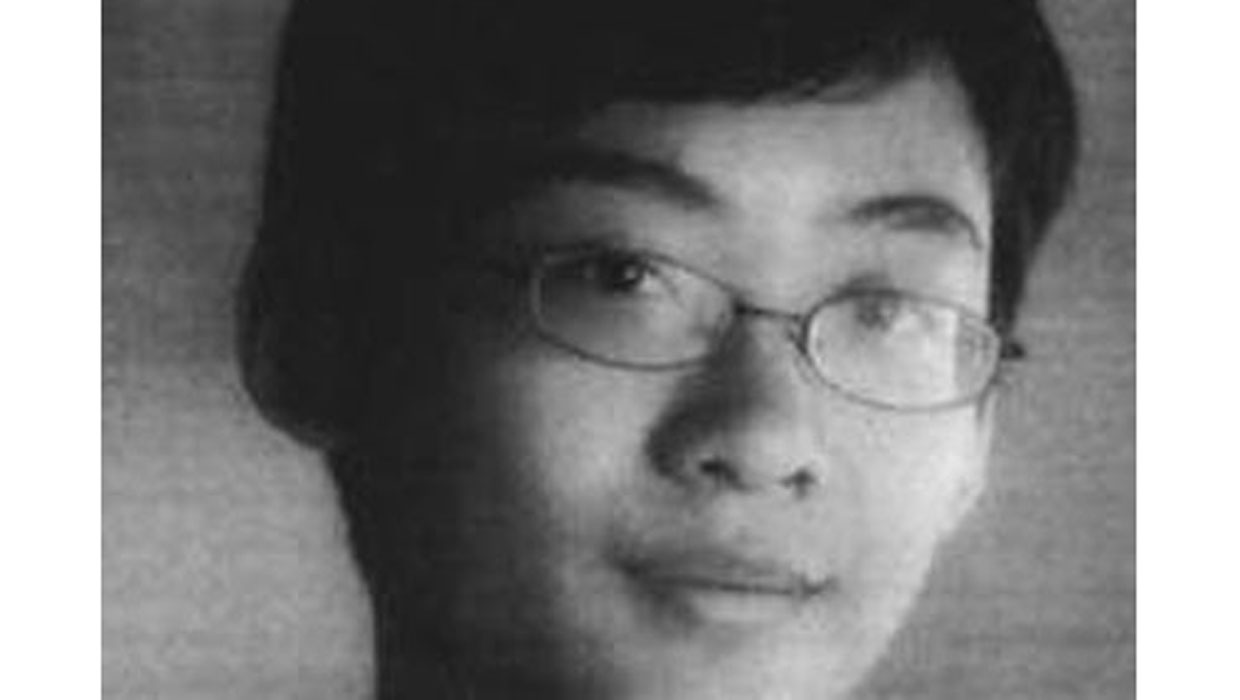 CHICAGO - A University of Illinois student has not been seen since Friday, when he checked in for a flight at Chicago's O'Hare International Airport, reports the Sun-Times.

Nineteen-year-old Hye Min Choi never arrived at North Carolina, where his flight was headed. Chicago Police said the teen checked in his luggage at O'Hare at 3:07 p.m. and was last seen around 4:50 p.m., according to the paper. Choi's mother retrieved the luggage in Greensboro, N.C., but her son was nowhere to be found.

Authorities said the teen did not take his United Airlines flight and also did not re-book another trip with the airline.

The Sun-Times describes Choi as 5-foot-6, with brown eyes, black hair and a medium complexion. He weighs 100 pounds and has a scar on his right eyelid.

Those with information on Choi's whereabouts are asked to call Area North detectives at (312) 744-8266.