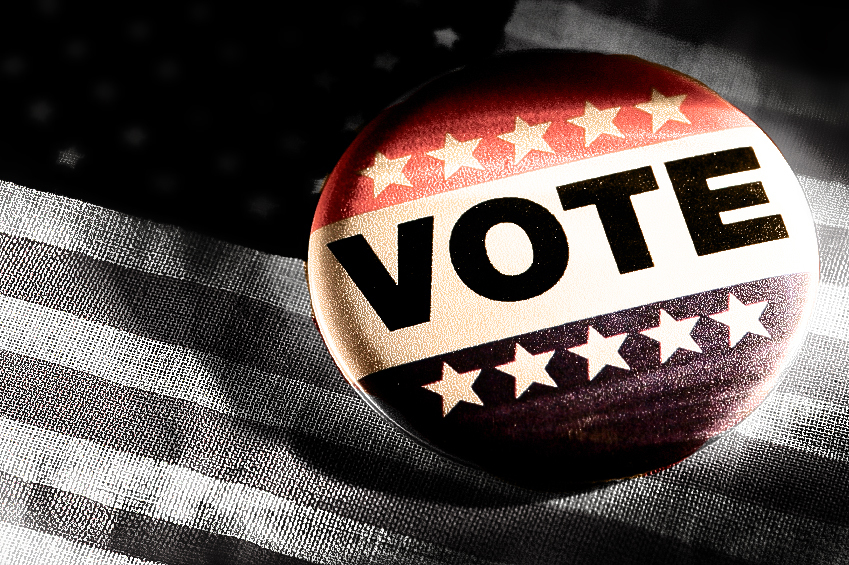 Republicans have a "dismal present situation" among young voters who believe the party is "closed-minded, racist, rigid" and "old-fashioned," according to a College Republican National Committee (CNRC) report.

Be it too much attention on cutting taxes and government programs or Republican candidates' "outrageous rhetoric" in the 2012 presidential election, college students said they felt alienated from the GOP - even when these individuals agreed with policies in the party's platform.

The 95-page study, "Grand Old Party for a Brand New Generation," obtained by CBSNews.com prior to its Monday release, analyzes Republicans' success and failures during the 2012 presidential election on issues ranging from the economy and immigration to reproductive rights and gay marriage.

President Obama won 60 percent of this young demographic in his reelection victory.

"We believe that Republicans can win young voters but that it will require a significantly different approach than has been used in recent elections," the report said. It listed Ronald Reagan's 1984 victory when he won 59 percent of the youth vote as a goal to replicate.

CRNC interviewed 1,600 registered voters between 18- and 29-years-old nationwide during January 2013, as well as six focus groups of Hispanics, Asian-Americans, single women, and economically struggling men and entrepreneurs in Ohio, Florida and California.

Troubling statistics riddled the report: 25 percent of respondents said they wouldn't vote for a candidate that opposes same-sex marriage. Another 54 percent said taxes on the wealthy should increase (as Democrats recommend); just three percent aligned with Republican policies that urge the opposite.

"If this is the generation that we are, we are getting older and if you are expecting to stay around then you are going to have to change some of the things that you do," a focus group respondent said.

Because candidates focus was on tax reductions and small business regulation in 2012 without a priority on explanation for how these benefit economic prosperity, young voters said they felt the GOP lacks policy to build up those who have just entered the job market.

"We've become the party that will pat you on your back when you make it, but won't offer you a hand to help you get there," the report said. "If we don't believe that Republicans are the 'fend for yourself' party, then it's time for us to explain why - and to show our work."

Focus on how conservative economic policy benefits a swath of Americans, instead of the elite-dominated language that commandeered the last election, would better appeal to the young voters, according to the report.

"Our research finds both a dismal present situation and an incredible opportunity for turning the GOP brand around," the report said.

Though results indicated Republicans don't need to change their opinions on abortion, candidates must be careful to distinguish this stance from those on contraceptives, rape and Planned Parenthood as such debates can contribute to the "closed-minded" attitude that distances the party from college students, according to the report.

The study reflects similar results to conclusions in a March Republican National Committee (RNC) report which analyzed the party across demographics from the same 2012 races. RNC Chairman Reince Priebus ordered the "Growth and Opportunity Project" report in December after Mitt Romney lost the presidential election.

A perceived lack of caring resonated as an issue in both reports. For example, young Latino voters, like their older counterparts, said they felt Republicans didn't value them - or understand the differences between legal and illegal immigrants, or children of the latter group.

"In the short term, the party ought to promote the diversity of thought within its ranks and make clear that we welcome healthy debate on the policy topic at hand," the CRNC report said.