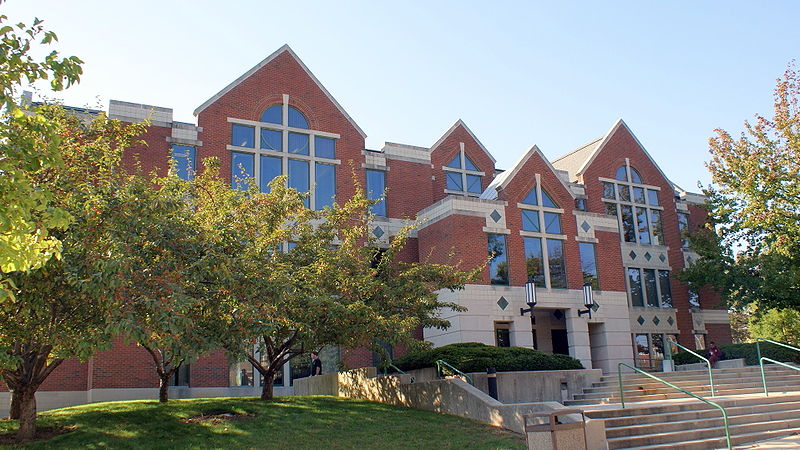 Here's what you need to know that's literally below the fold.

Students with the La Salle University newspaper, "Collegian," were doing a story about the school's investigation of a business ethics seminar, where exotic dancers performed. The students say administrators forbade them from printing the article above the fold on the paper's front page.

So to protest, the top half of Thursday's front page of the "Collegian" was blank - "topless" as it were - except for the words "See below the fold."

The newspaper's executive editor, Vinny Vella, says administrators initially prohibited him from printing the article at all until the school's investigation was complete. They relented after the Philadelphia City Paper broke the story April 8, but stuck to the caveat that it can't be the lead.

Officials at the private Roman Catholic university have previously confirmed an investigation of the March 21 seminar where the exotic dancers appeared.

The La Salle dean declined to comment on the decision to keep the story from appearing above the fold.