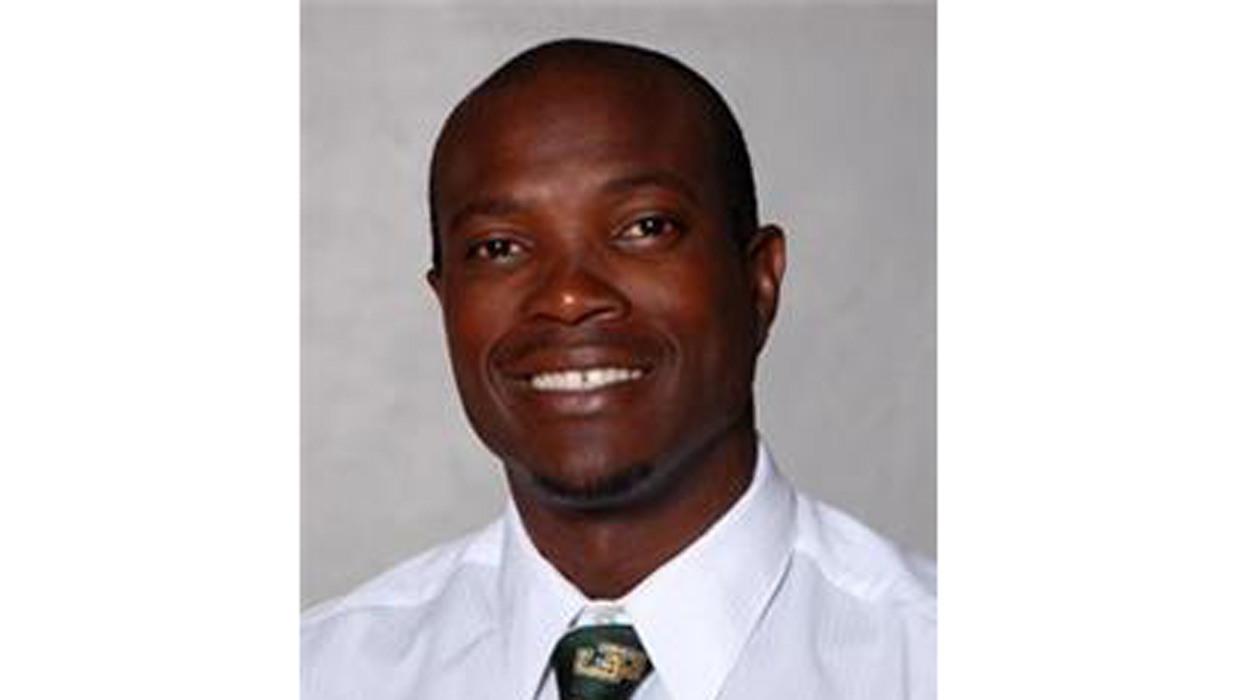 Police say 39-year-old Oral "Nick" Hillary, the men's soccer coach at Clarkson University, was arrested Thursday at his home in the village of Potsdam. He is charged with second-degree murder in the slaying of Garrett Phillips.

The boy was found unconscious inside his home after neighbors heard screams and cries for help on Oct. 24, 2011. He was pronounced dead that evening at a hospital. Officials say he had been strangled and suffocated with a pillow.

CBS affiliate WTVH reports that Hillary had once been in a relationship with the 12-year-old's mother. Hillary was reportedly questioned early on in the investigation by police as a person of interest, but he was never charged.

The soccer coach later filed a civil defamation suit against the village of Potsdam and its police department, according to the station.

A St. Lawrence County grand jury was convened to hear testimony in the case earlier this month. WTVH reports the grand jury heard the testimony of at least two dozen people, including Phillips' mother and Hillary's teenage daughter, before handing down the indictment Thursday afternoon.

St. Lawrence County District Attorney Mary Rain said Hillary was given the opportunity to turn himself in, but he chose not to. Rain said the evidence in the case is "significant."

Hillary is currently being held without bail in the county jail.

Officials at Clarkson University, a Division III school in Potsdam, say Hillary is on administrative leave.