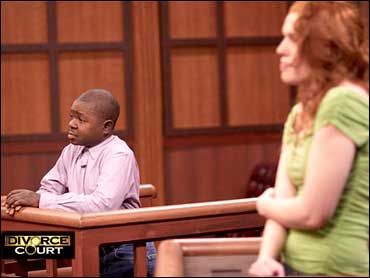 Gary Coleman's ex-wife is asking a judge to formally recognize her as the child star's surviving spouse.

Documents filed last week in 4th District Court on behalf of Shannon Price say she and Coleman continued to live together and represent themselves as married despite their 2008 divorce.

Price wants a judge to recognize her common law marriage to Coleman from the date of the divorce through his May 28 death. She is seeking the declaration as part of the ongoing battle over Coleman's estate.

The 42-year-old Coleman died after suffering a brain hemorrhage.

Multiple wills address the estate, although a note handwritten by Coleman days after his 2007 marriage names Price his sole heir.