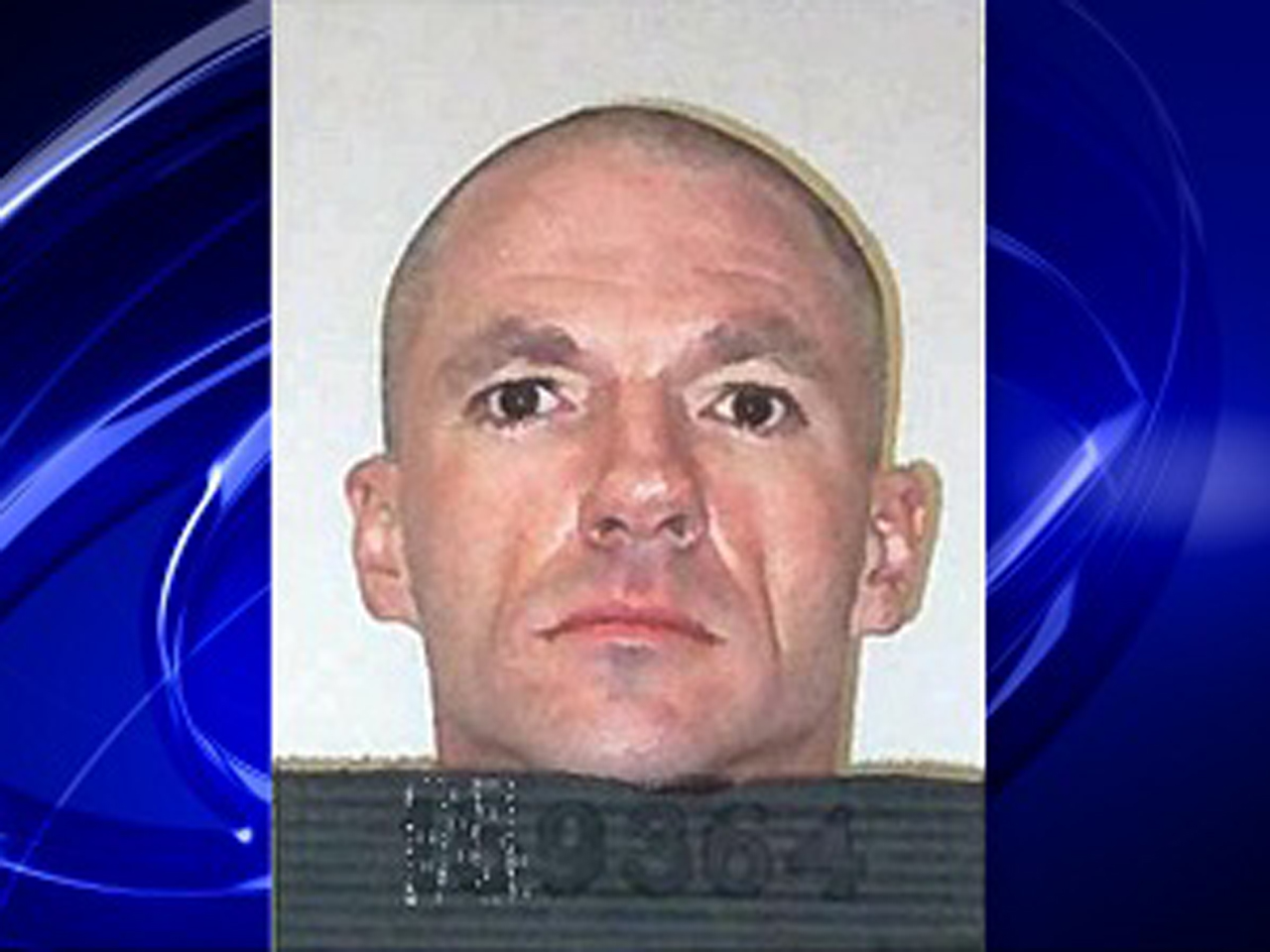 FRANKFORT, Kentucky – The harsh cold winds have made staying indoors a priority for everyone, and for one man even a prison cell is better than dealing with the cold weather, reports CBS affiliate WKYT. Robert Vick, an escaped Kentucky prisoner, turned himself in to authorities Monday, citing the cold climate for his surrender.

He only managed one day in the elements, however, before deciding that there are worse places to be than prison.

With the wind chill at 20 below zero on Monday, Vick walked into a local motel and had the clerk at the desk call the police, according to Lexington police spokeswoman Sherelle Roberts.

Vick was then examined by paramedics and placed back into custody at Blackburn Correctional Complex.