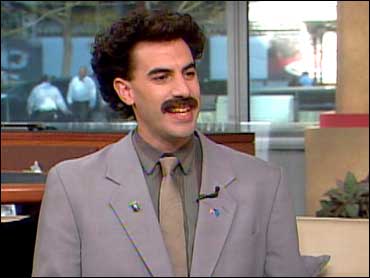 "Borat," the No. 1 movie in the nation, has done more than make people laugh. It's made some of the people in the film pretty angry.

In "Borat: Cultural Learnings of America for Make Benefit Glorious Nation of Kazakhstan," the plaintiffs, who attend the University of South Carolina in Columbia, make drunken, insulting comments about women and minorities.

They brought suit against 20th Century Fox and three production companies. The suit claims a production crew took the students to a bar to "loosen up" before participating in what they were told would be a documentary to be shown outside the United States, and that they signed waivers after drinking heavily. Studio spokesman Gregg Brilliant said the lawsuit "has no merit."

Everyone in the film signed consent forms, Strassmann said.

In a scene in "Borat," Cohen asks her: "Isn't not a problem that a woman have smaller brain than a man?"

"At no time does it occur to me that this is a farce going on here," Stein remarked to Strassmann.

Both topics are mocked during "Borat."

Speech coach Pat Haggerty, also duped in the film, admitted to Strassmann that he never saw it coming, saying, "They paid me in advance. I should have smelled a rat then."

Stein's not laughing, but she's not suing, either.

Violence intensifies in Israel after days of conflict 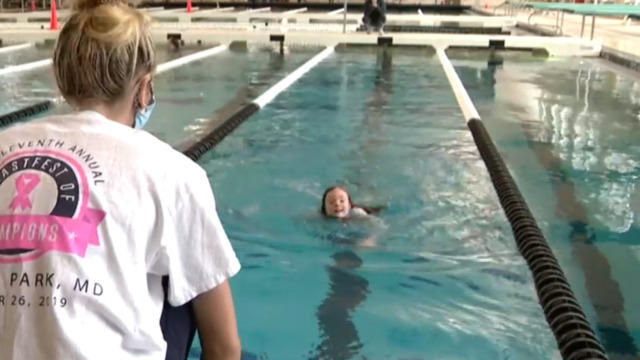 How swim lessons are changing lives in Nashville

The free swimming program Nashville Dolphins is making a difference. In each lane, kids are tasting triumph after taking a deep dive. Janet Shamlian reports. 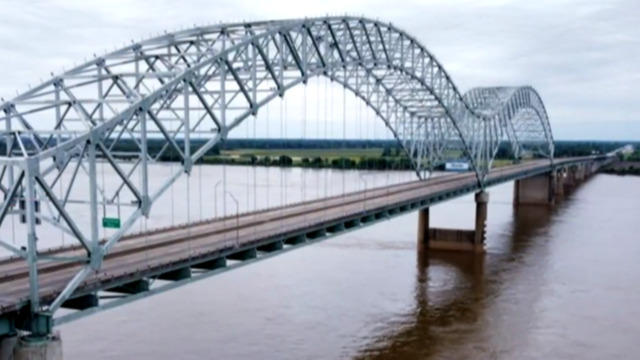 A major bridge over the Mississippi River connecting Tennessee and Arkansas is closed after a large crack was found in its framework. 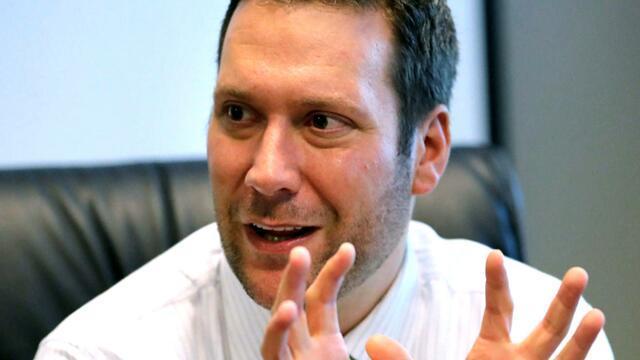 Joel Greenberg, an associate of Congressman Matt Gaetz, is expected to plead guilty to federal charges. He is accused of sex trafficking.