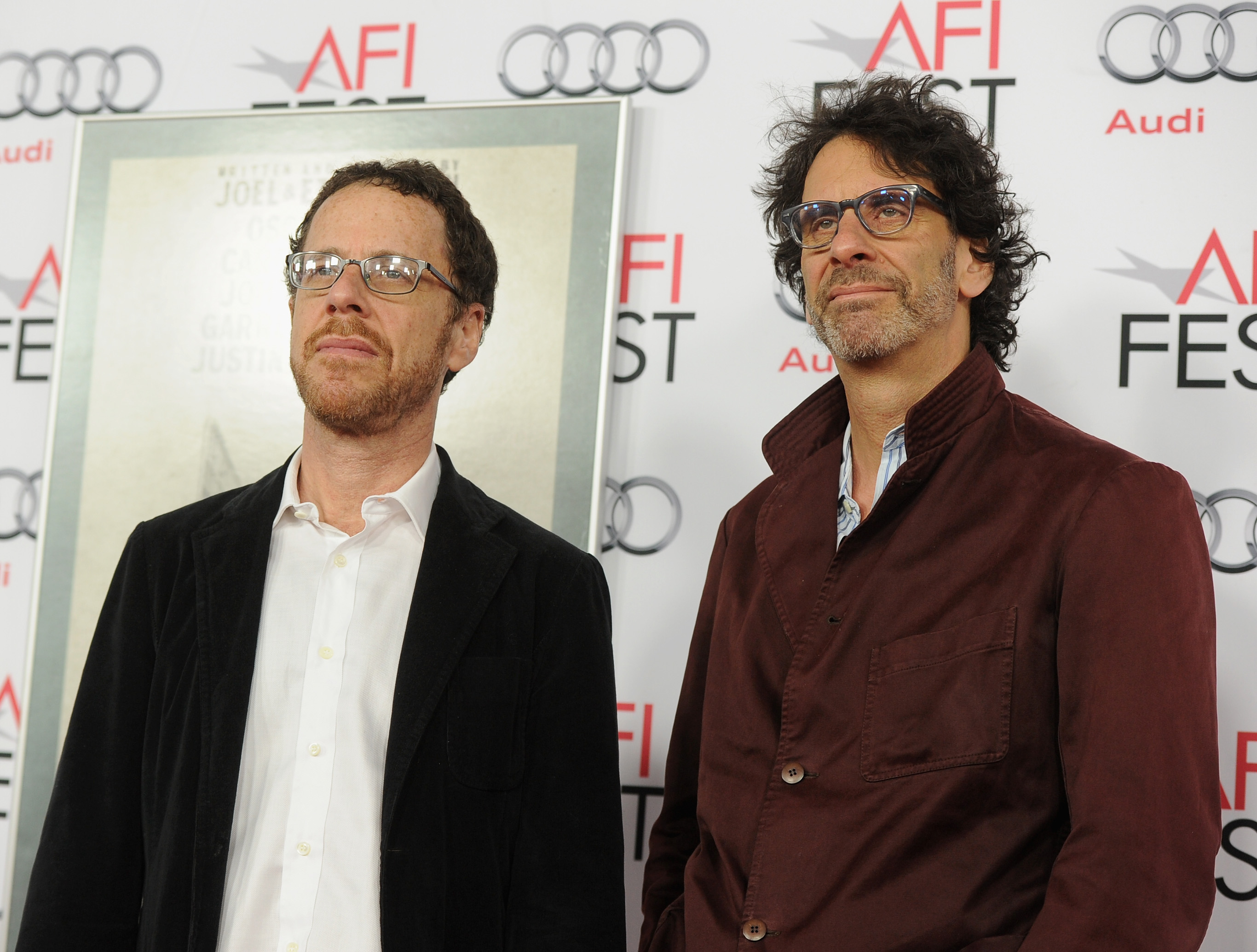 In a statement Tuesday, the festival said the nomination of the men who made "Raising Arizona," "Fargo" and "Barton Fink" -- which won the prestigious Palme d'Or -- is part of its celebration of all "cinema brothers." The Coen brothers recently made "Inside Llewyn Davis" and are working on the comedy "Hail, Caesar!" with Scarlett Johansson, George Clooney, Channing Tatum and Jonah Hill.

The Coen brothers will lead the jury that decides this year's winners of the European equivalent of the Oscars, which run from May 13-24.