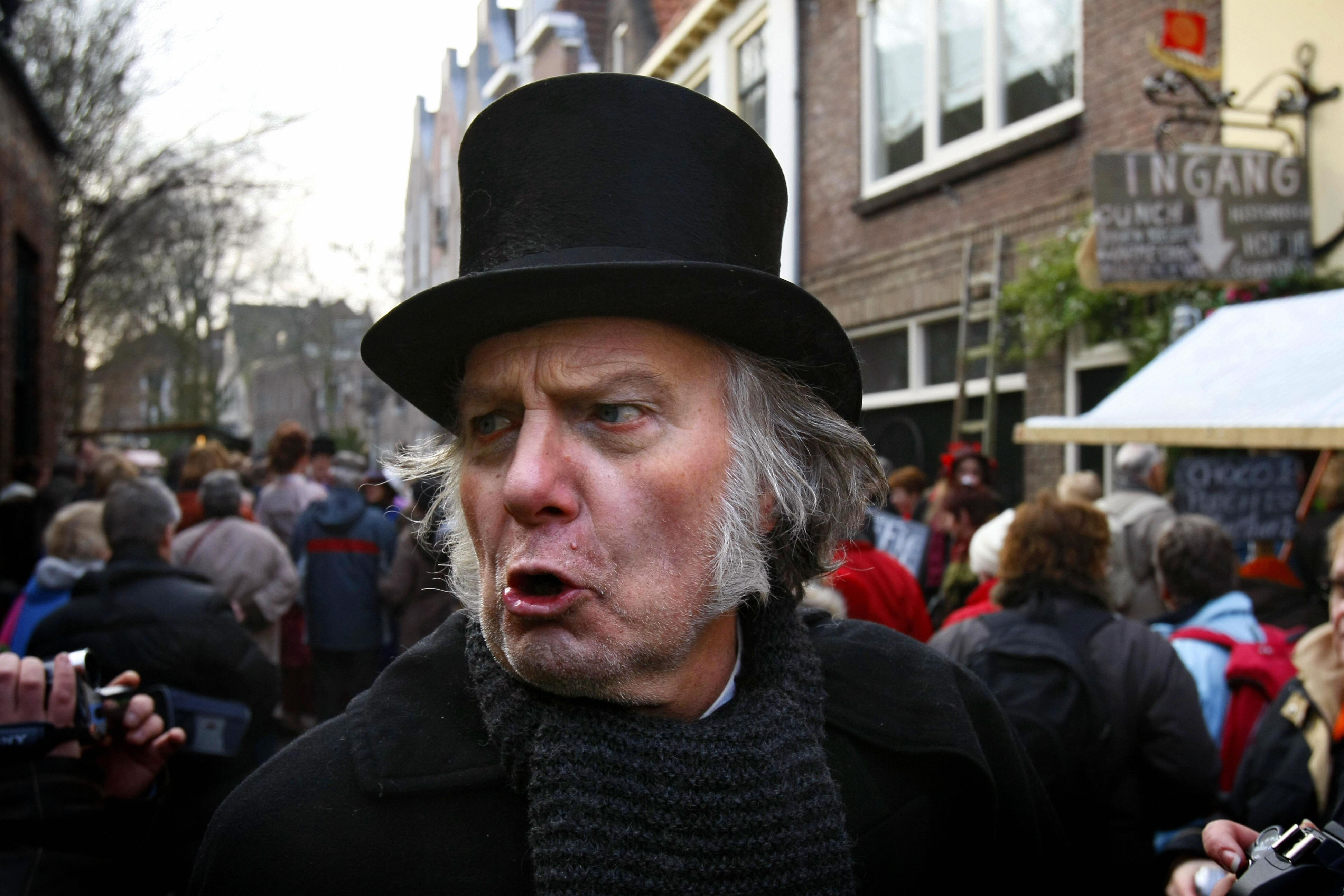 According to a new poll, the whimsical dialect associated with London's working class is dying out - replaced by non-rhyming expressions inspired by youthful jargon and text message shorthand.

The Museum of London surveyed 2,000 people, including 1,000 from the capital, and found many people did not know the meaning of once-popular phrases like "pig's ear" (beer), "bacon and eggs" (legs) and "bricks and mortar" (daughter).

Instead words like "OMG," "epic fail" and "wicked" currently rule the London lexicon.

"The origins of Cockney slang reflects the diverse, immigrant community of London's East End in the 19th century," said Alex Werner, Head of History Collections at the museum, "so perhaps it's no surprise that other forms of slang are taking over as the cultural influences on the city change."

According to the survey, "apples and pears" (stairs) was the most well-known Cockney phrase (78 percent) but only 9 percent of respondents said they used it in the last six months. "Porky pies" (lies) ranked as the most commonly used expression - but only 13 percent said it had come out of their "north and south" (mouth) recently.

Werner said that Cockney slang, popularized in everything from Dickens novels to the BBC soap EastEnders, evolved in the 19th century partially as a means to speak in code. Street traders used the slang to alert coworkers and confuse customers and police.

The new survey found that 40 percent are convinced that it's just a matter of "donkey's ears" (years) before Cockney rhyming slang is "brown bread" (dead).