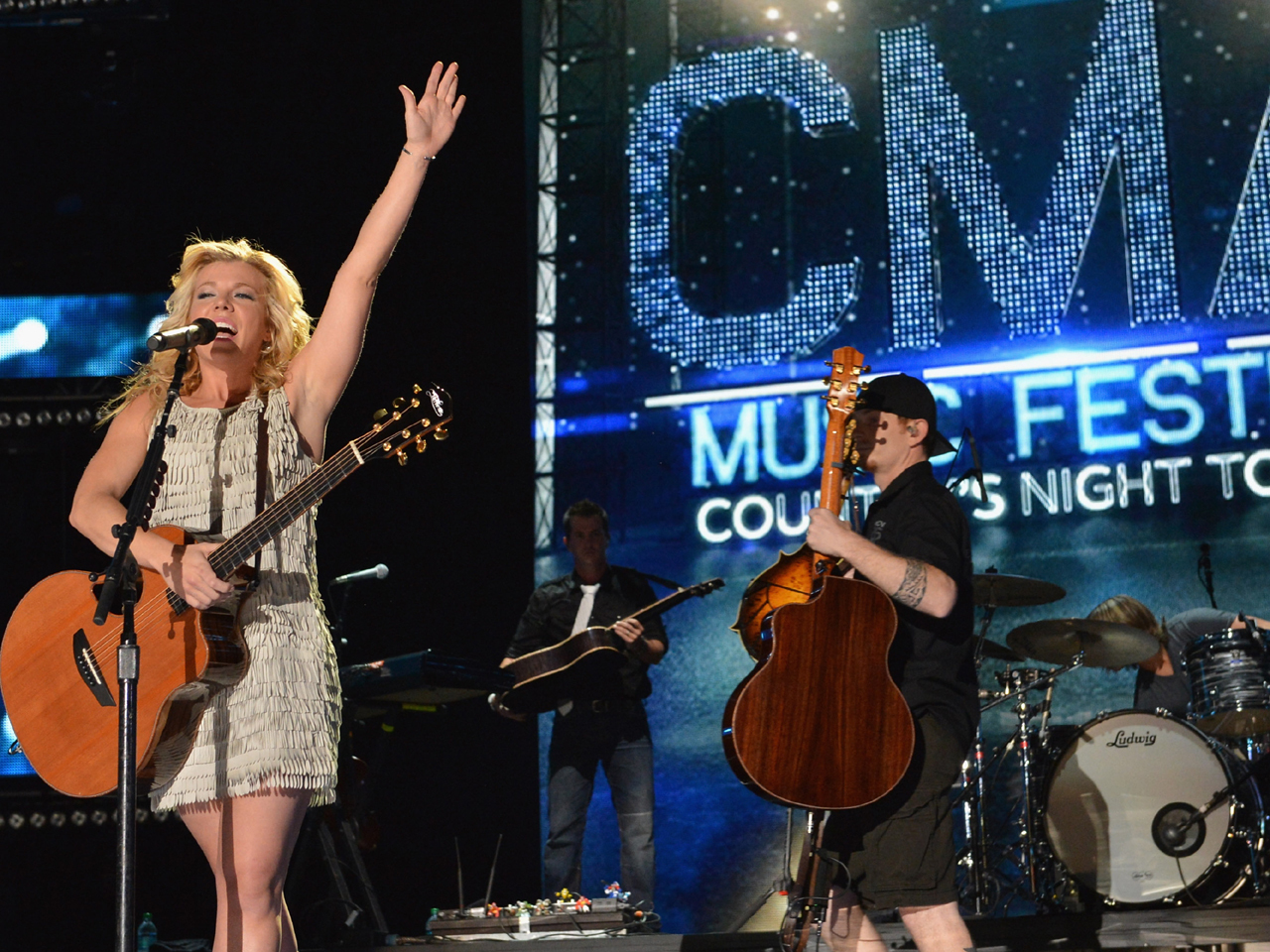 (CBS/AP) Country stars Luke Bryan and The Band Perry's Kimberly Perry are ready to see a week's worth of hard work pay off when "CMA Music Festival: Country's Night to Rock" airs tonight on ABC starting at 8 p.m. ET.

They are co-hosts for the three-hour TV special, which highlights the biggest performances and behind-the-scenes moments of CMA Fest. It was filmed June 7-10 in Nashville, Tenn.

"There are so many amazing live performances, but also one of my favorite parts were the interviews Luke and I got to do," said Perry in a recent interview. "It's a peek backstage and into the personalities of some of your favorite artists, some of our favorite artists."

The co-hosts got to know each other last year as openers on Tim McGraw's "Emotional Traffic" tour. Asked how they would describe each other as hosts, Perry didn't hesitate.

"Luke has never met a stranger. This is Mr. Personality in tight jeans and a shirt," she said.

Bryan said Perry is never in a bad mood: "She's always so bubbly and fun."

"Aww, you're never on the tour bus (with me)," joked Perry, with a playful swat to his shoulder.

When asked if he's comfortable on camera, Bryan told TV Guide, "Oh, yeah. I think all of it is about being prepared. I've done a lot of stuff at this point, and it's just about being savvy about it. We knew who we were going to interview, and we created some great questions."