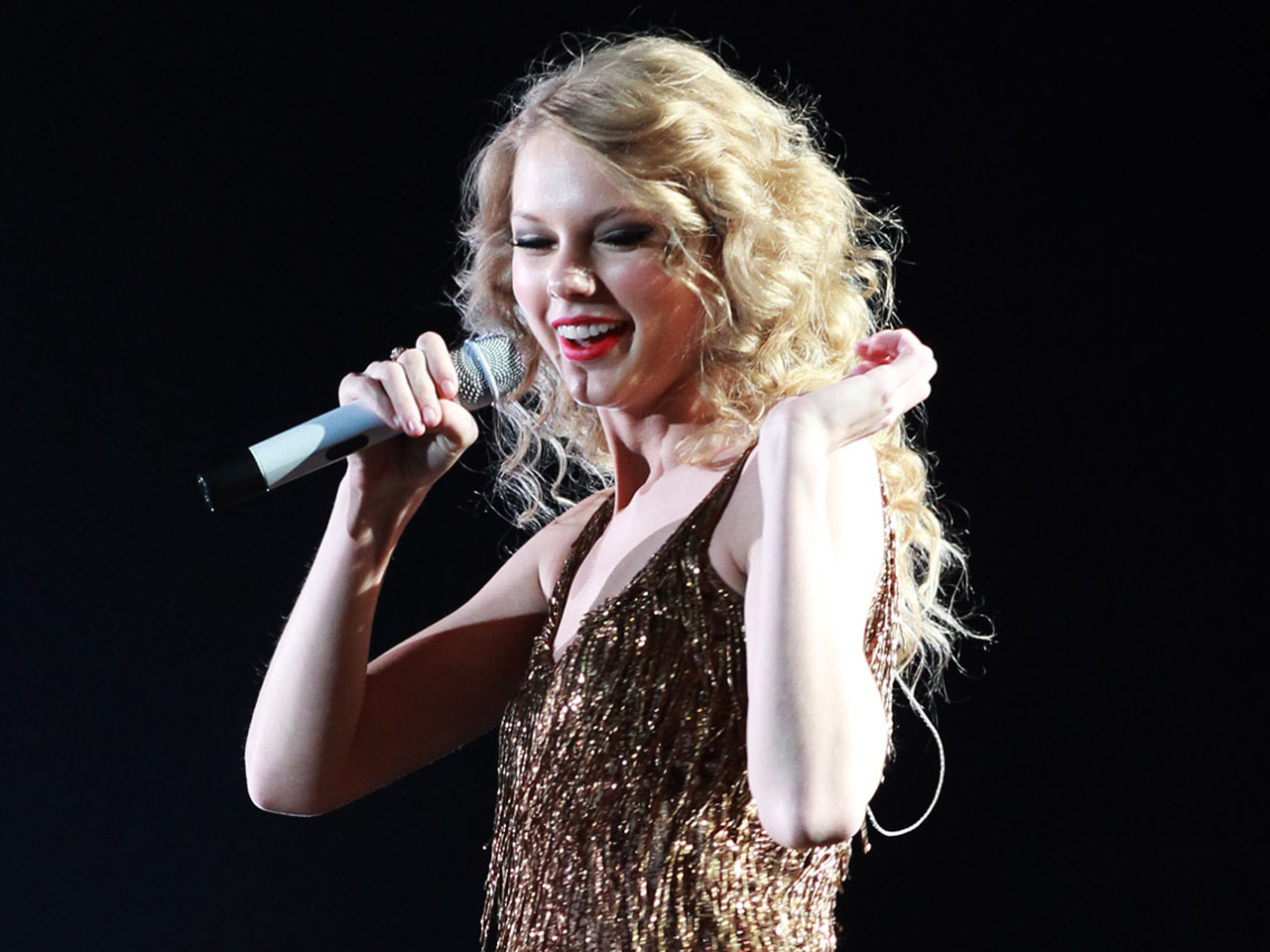 All five nominees are set to perform at the ceremony, which airs live on ABC at 8 p.m. ET.

Shelton, who earned a leading five nominations, will open the show with Kenny Loggins. The two will perform a version of Loggins' hit film theme song "Footloose." Shelton's version leads the soundtrack of the recently-released remake of the cult classic.

The ceremony will also feature a tribute to Glen Campbell, who revealed in June that he has Alzheimer's disease. Brad Paisley, Keith Urban and Vince Gill will all salute the famed guitarist and Country Music Hall of Fame member.

Tell us: Who should win Entertainer of the Year?