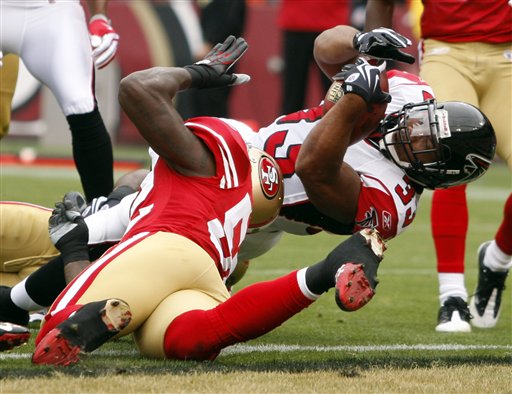 Type 1 Diabetes is a disease that destroys the cells in the pancreas that make insulin, known as islet cells. Now doctors are transplanting islet cells from a donor pancreas to provide a cure for some patients, The Early Show medical correspondent Dr. Emily Senay reports.

These days, 50-year-old Gary Kleiman appreciates the little things in life up close. The diabetes patient says, "The first major problem was the eye disease. And shortly thereafter was kidney failure."

Despite years of daily insulin shots, complications from Type 1 diabetes have left him partially blind. He has also needed two kidney transplants.

Kleiman says, "When I first developed diabetes in 1960, they said, 'Oh, you can live a perfectly normal life. Just take your shots and you'll be fine.' Then in 1972, when I started developing all of the complications and the kidney problems, they didn't think I'd see 1973 at all nor live to 30.

But Kleiman is a survivor, thanks most recently to a new breakthrough in diabetes treatment: a transplant of islet cells to restore his ability to produce insulin.

One year ago, Kleiman received a transfusion of donated islet cells. The procedure is relatively simple. Doctors infuse cells through a catheter into the liver, where they settle and start producing insulin.

"I would consider this one of the most promising advances in diabetes research," says Dr. Richard Insel from the Juvenile Diabetes Research Foundation. "In the last four years, we're seeing an 80 percent success rate of islet cell transplantation."

A successful transplant means no more insulin shots for most patients.

Kleiman says, "The lack of worry about low blood sugar reactions, passing out, anything of that sort, it's just the most freeing, exciting, liberating feeling."

Doctors would like to offer islet cell transplants to many more people than could possibly be transplanted with the cells available from donated organs. Researchers are hoping to develop other sources from stem cells or possibly from animal cells.

Efforts today are focusing on developing procedures to make the immune system more tolerant of foreign cells, so that patients would not have to take anti-rejection drugs for the rest of their life. Until then, islet cell transplant won't be offered to children. 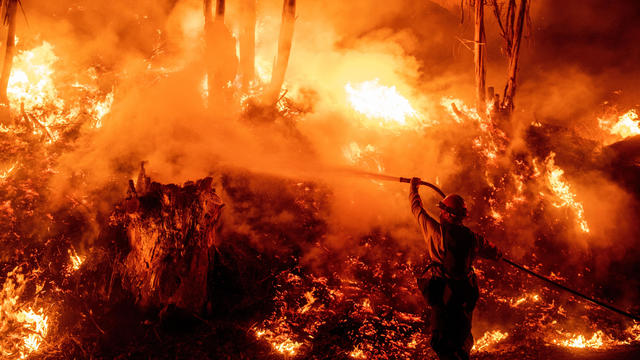 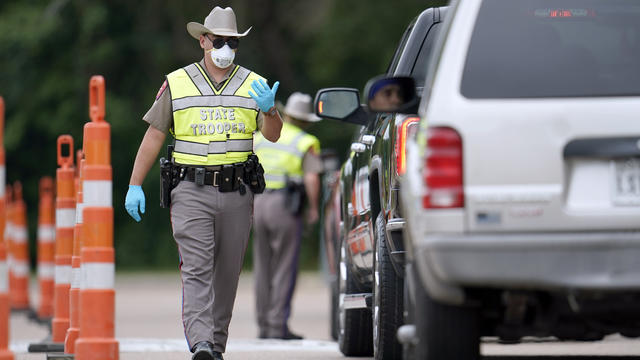 Cases of COVID-19, the disease caused by coronavirus, has been spreading rapidly across Louisiana where the death toll doubled there in just a week.

The Democratic Party still plans special perks for the high-dollar donors if the convention takes place in August.