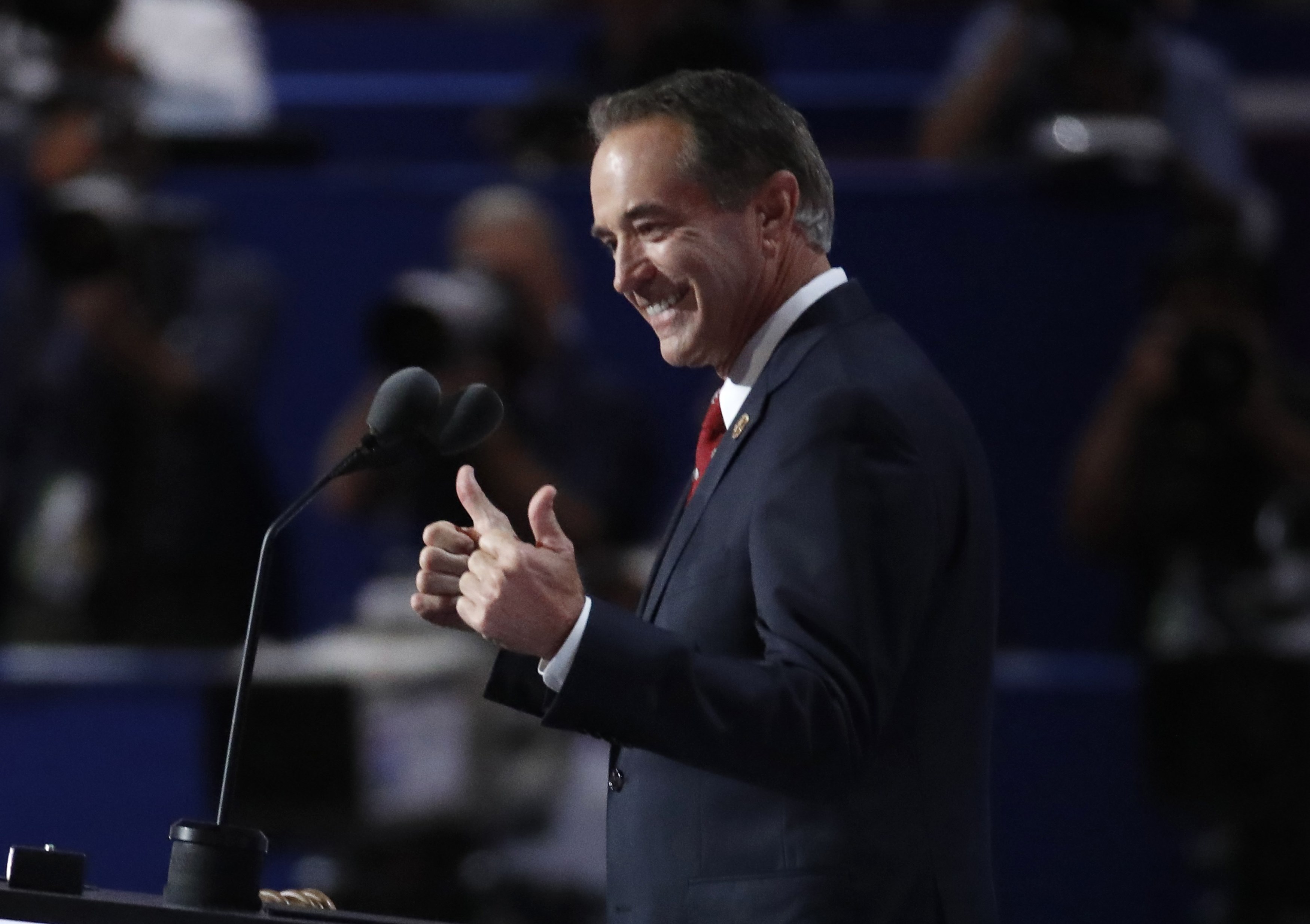 A close Congressional ally of President Donald Trump described on Tuesday the dark mood enveloping the House Republican caucus in the wake of their failed push to replace the Affordable Care Act.

“The mood within our conference is very tense,” Collins said, “it’s going to take awhile.”

According to Collins, Speaker of the House Paul Ryan (R-WI) urged House Republicans to come together in the meeting and promised that there was not going to be retribution against conservatives and moderates who helped bring down the health care legislation.

“This was not a policy conference, this was a unity conference, as you can tell it went fairly quickly,” Collins added.

“I think it was the longest prayer we ever had,” he went on to joke. “We always start our conference with a prayer.”

“We all have to reflect on what we could have done better and this discussion was an honest and very constructive step forward,” Ryan said candidly at his weekly press conference, “we are not going to retrench into our corners or put up dividing lines.”

The House will continue to pursue health care reform but without “artificial timelines” according to Ryan. “I won’t tell you the timeline because we want to get it right,” he said. The failed original plan for replacing Obamacare was slated to occur during the seventh anniversary of the health care law’s signing.

The leader of the House Freedom Caucus which helped bring down the Ryan health care legislation reiterated his desire to continue working on health care even as other items like tax reform become the priority.

“We’re looking at all kinds of options to get out to yes,” House Freedom Caucus chairman Mark Meadows (R-NC) told reporters as he exited the meeting. “I think we’re continuing to work in a way with our more moderate members in trying to find some solutions.”

Collins described the strange calmness of this week as House leaders try to figure out their next move.

“It was our intention to be moving forward the rest of this week on phase three of health care which now doesn’t exist. We were going to go from a very hectic work schedule to what today is a fairly light work schedule.”

Despite the desire of House Republican leaders and the Freedom Caucus to continue pursuing some kind of health care reform down the road, the New York Republican reiterated Mr. Trump’s desire to move on from the issue.

“Trump is moving on,” he concluded, “you do need to have the administration on board and clearly today the White House is ready to move on to tax reform.”