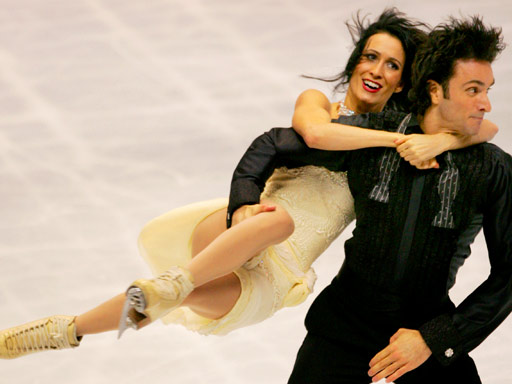 For five years, Mr. Clinton has attempted to appoint a minority judge to the 4th circuit, but was blocked by the Republican-led Senate.

After his nomination languished in the Senate for six months, Richmond, Va., lawyer Richard Gregory was named by the president to the court in an emergency recess appointment, allowing him to serve for one year.

Mr. Clinton said he would nominate Gregory again when Congress returns in January.

The nomination is subject to Senate confirmation.

The Senate will have a 51-50 Democratic advantage from Jan. 3 until Jan. 20, when Vice President-elect Dick Cheney replaces Vice President Al Gore as president of the Senate. But it would take 60 votes to break a filibuster, which opponents could use to block a nomination.

The 4th Circuit comprises Maryland, North Carolina, South Carolina, Virginia and West Virginia. The court has had a vacancy for more than 10 years.

Gregory's nomination has been sitting in the Senate Judiciary Committee since then and the committee adjourned for the year without taking a vote on him.

The 4th Circuit, based in Richmond, Va., has the largest black population of any federal judicial circuit. Last year, the five states were about 22 percent black.

"I am compelled by the facts and history to do what I can to remedy an injustice that for too long has plagued the 4th circuit and that I have tried for too long to remedy in the established way," the president said.

An administration official said Wednesday that Mr. Clinton is pushing the nomination now because he considers Gregory capable and he is backed by members of both parties.

Calls to the Senate Judiciary Committee, chaired by Republican Sen. Orrin Hatch of Utah, were not immediately returned.

The seat to which Mr. Clinton is naming Gregory has been vacant for more than a decade, and North Carolina has had no representation on the court since the death of Samuel Ervin III in September.

Sen. Jesse Helms, R-N.C., has blocked three black nominees from North Carolina for that seat in the last seven years. Under Senate tradition, a single member can block a judicial nominee from his home state.

In June, Mr. Clinton switched the nomination to Virginia instead.