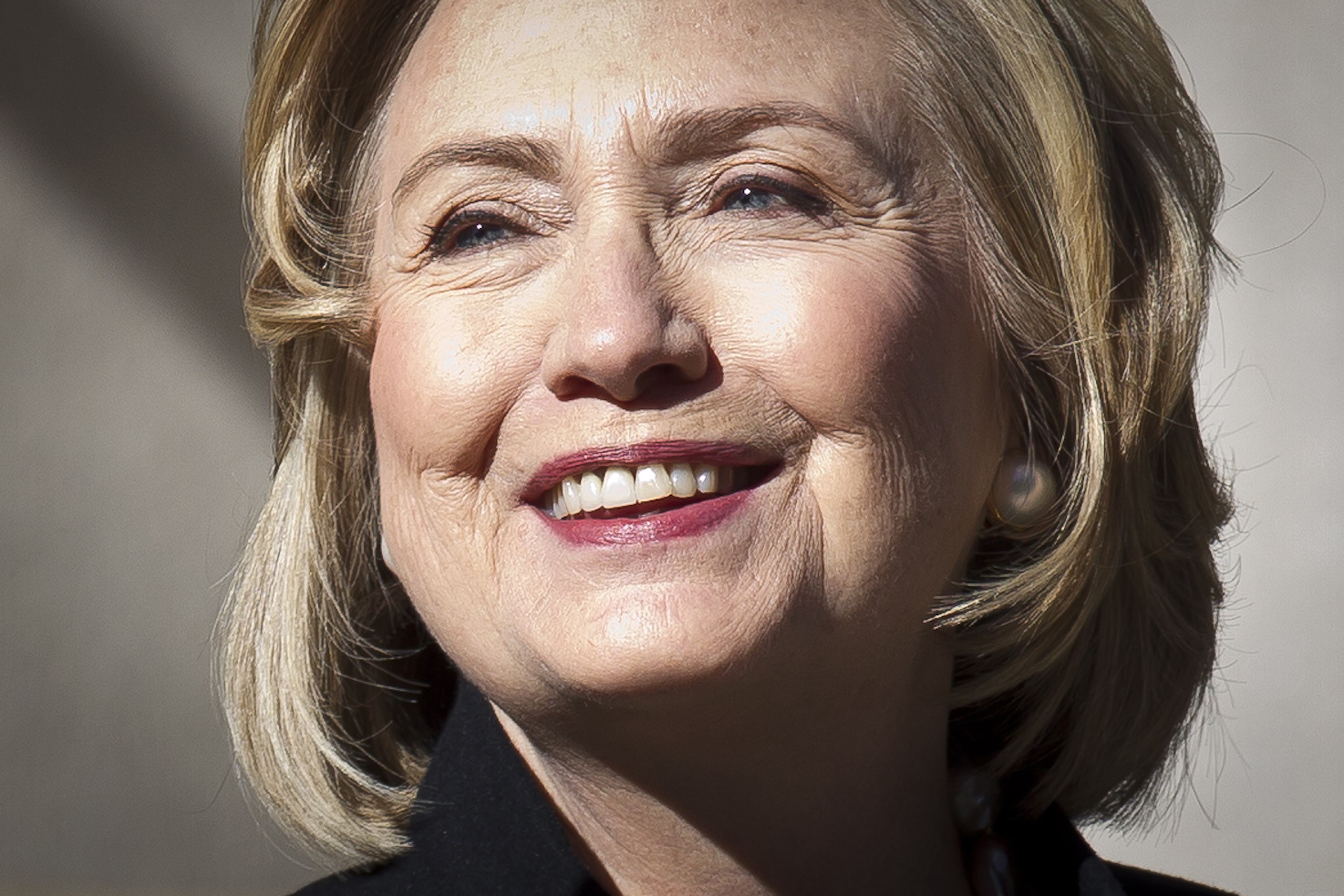 After the Clinton Foundation announced it would reconsider its acceptance of contributions from international governments only if Hillary Clinton runs for president, the The New York Times editorial board urged Clinton not to wait.

The editorial, published Friday, suggested that reinstating the foundation's 2009 ban on donations from international governments would "reassure the public that the foundation will not become a vehicle for insiders' favoritism, should she run for and win the White House," given the "substantial overlap" between foundation contributors and Clinton campaign bundlers and donors. At this point, there has been no allegation of a conflict of interest between the foundation and the as yet undeclared Clinton campaign.

The editorial was a response to the Clinton Foundation's statement Thursday, which read, "Should Secretary Clinton decide to run for office, we will continue to ensure the Foundation's policies and practices regarding support from international partners are appropriate, just as we did when she served as Secretary of State."

Following the Journal's report, Republican groups questioned the ethics of accepting the foreign donations and called on the foundation to return them. "The for sale sign is still up, and as long as the Clinton Foundation continues to take foreign money, Hillary's conflict-of-interest problem is just going to keep getting bigger," argued a blog post on the website of the Republican National Committee.

The Clinton Foundation has been accepting money from several foreign nations since 2013, according to the Wall Street Journal. Foundation Spokesman Craig Minassian defended the organization's acceptance of foreign donations, and said to the Journal in a statement, "The Clinton Foundation is a philanthropy, period." He added that the foundation has "strong donor integrity and transparency practices," which include disclosing all donations on its website.

The Washington Post reports that the Clinton Foundation has raised almost $2 billion since 2001, for philanthropic programs to empower women and girls, fight disease, and address other global needs.