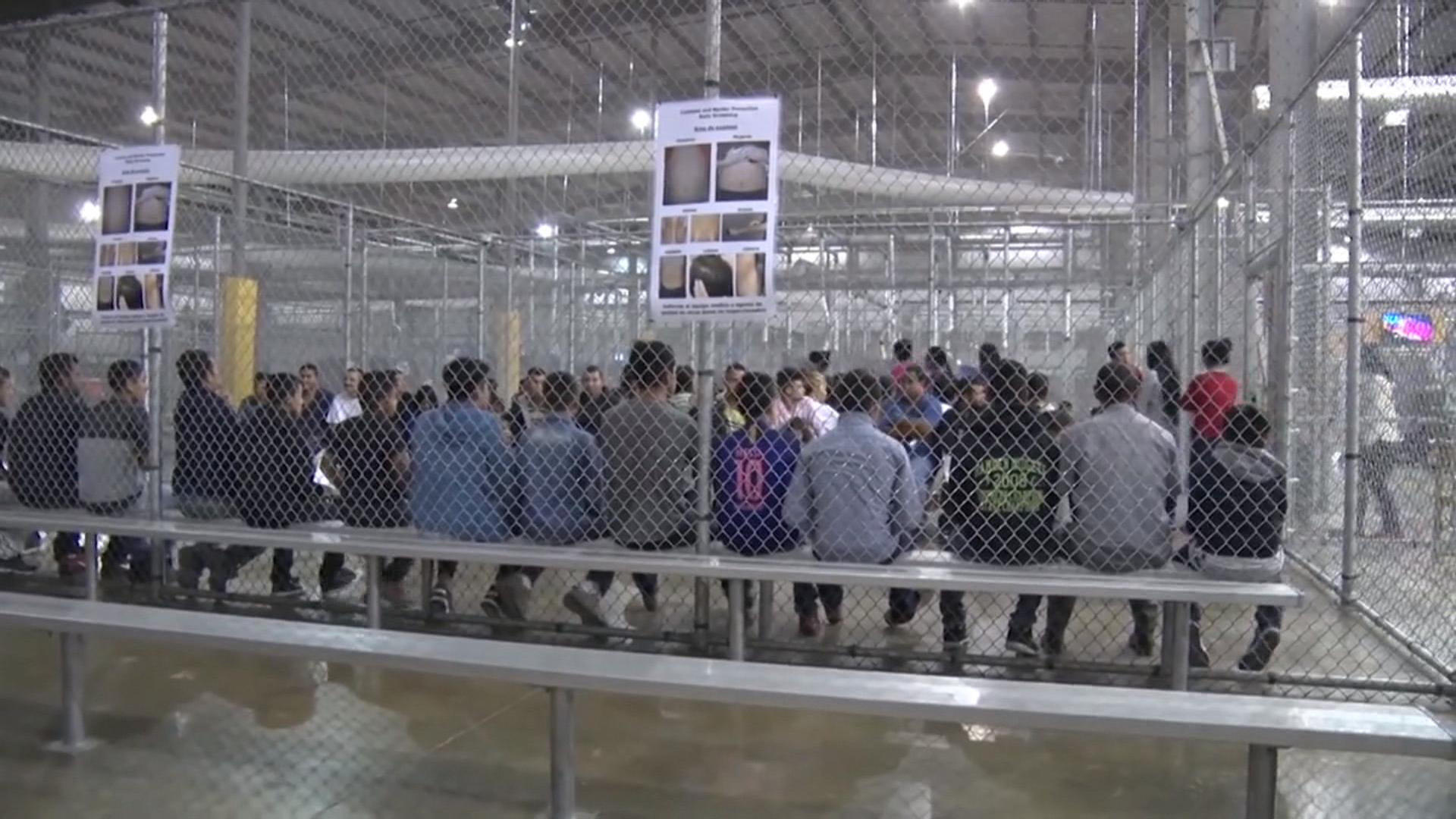 House Democrats want top immigration officials from the Trump administration to testify this week about the crisis at the border. The lawmakers want answers about reports of dangerous and unsanitary conditions at migrant detention facilities.

President Trump says there will be more transparency with those facilities and he says he will invite journalists in to see them. But there's a bit of a mixed message from the administration, on the one hand blaming Democrats for the situation, and on the other saying the terrible conditions are exaggerated.

"They had no anything where they came from, those are people that are very happy with what's going on," President Trump said.

But a report from the New York Times this weekend details "horrendous conditions" at the Clint Border Facility in Texas. The Times reported there are "outbreaks of scabies, shingles and chickenpox spreading among the hundreds of children… being held in cramped cells."

"Because there's adequate food and water. Because the facility is cleaned every day. Because I know what our standards are and I know they are being followed," McAleenan said on ABC Sunday.

Even a report by his own Department of Homeland Security's inspector general described overcrowding at detention facilities as "dangerous" and "a ticking time bomb."

"We've been talking about this. We've been asking for help," McAleenan said. "I am not denying that there are challenging situations on the border."

"We have gone from about 2,500 children in facilities not designed for them down to a fraction of that," Cuccinelli said on "Face the Nation."

"They are in a facility that is dehumanizing," Congresswoman Rashida Tlaib (D-Michigan) said.

"As a pediatrician, but also as a mother and a former head of State, I am deeply shocked that children are forced to sleep on the floor in overcrowded facilities, without access to adequate healthcare or food, and with poor sanitation conditions," High Commissioner Bachelet said.

Cuccinelli says he's disappointed the House appears to have no plans to address asylum laws before its August recess.

He also said the administration is ready for mass roundups and deportations of people who have final removal orders. It's unclear when those will start.