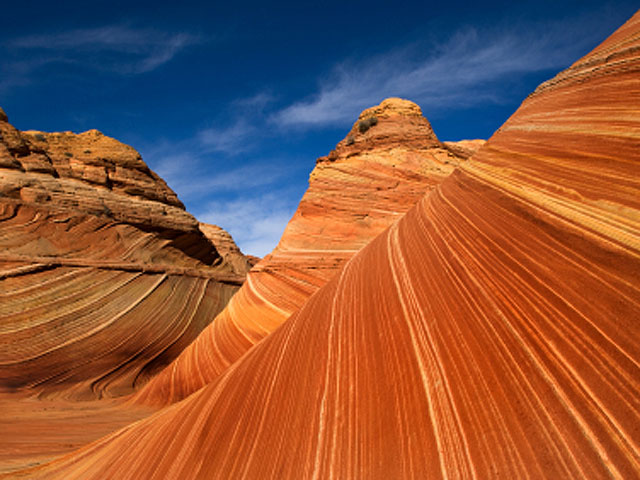 HANKSVILLE, Utah - Authorities say a 70-year-old Colorado man was killed in a climbing accident, but his 57-year-old brother was rescued after being stranded for at least three days on a ledge in a remote Utah canyon.

Wayne County sheriff's official Tal Ehlers tells the Salt Lake Tribune that rescuers began looking for the men in No Man's Canyon near Hanksville on Friday, after family members reported them missing following what was to have been a week-long trip.

David Cicotello, of Tennessee, was rescued by helicopter before noon Saturday from the slot canyon where there was no radio communication.

Cicotello was taken to Moab Hospital. Ehlers says Cicotello had run out of water but was in good condition under the circumstances.

The body of Louis Cicotello, of Colorado Springs, Colo., was recovered.