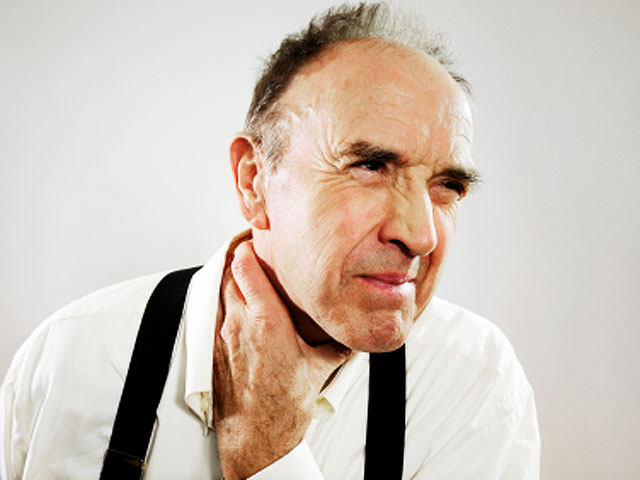 (CBS) What causes cancer of the esophagus? Drinking alcohol and smoking are often blamed, along with acid reflux, but scientists at the Cleveland Clinic suggests that some cases of the disease may have a hereditary basis.

They identified mutant genes in patients with a form of esophageal cancer known as esophageal adenocarcinoma (EAC) and a precancerous condition called Barrett's esophagus. Currently, esophageal cancer isn't diagnosed until its late stages, when radiation, chemotherapy, and other forms of treatment are unlikely to be effective.

"We are absolutely thrilled to now know three distinct genes that link to BE/EAC," study leader Dr. Charis Eng, director of the clinic's Genomic Medicine Institute, said in a written statement. "This is essential for improving risk assessment, disease management, and saving lives."

Since 1970, the incidence of Barrett's esophagus has risen more than three-fold, though doctors don't know why. Esophageal cancer remains rare but is often deadly. In 2010, there were 16,640 new cases and 14,500 deaths.

In addition to smoking, drinking, acid reflux, and the suspect genes, risk factors include being male, being age 65 or older, being obese, and possibly eating a diet that's low in fruits and vegetables. Symptoms include difficulty swallowing, pain upon swallowing, pain in the chest or back, weight loss, heaertburn, and hoarseness.

The research was published in the July 27 issue of the Journal of the American Medical Association.

The National Cancer Institute has more on esophageal cancer.