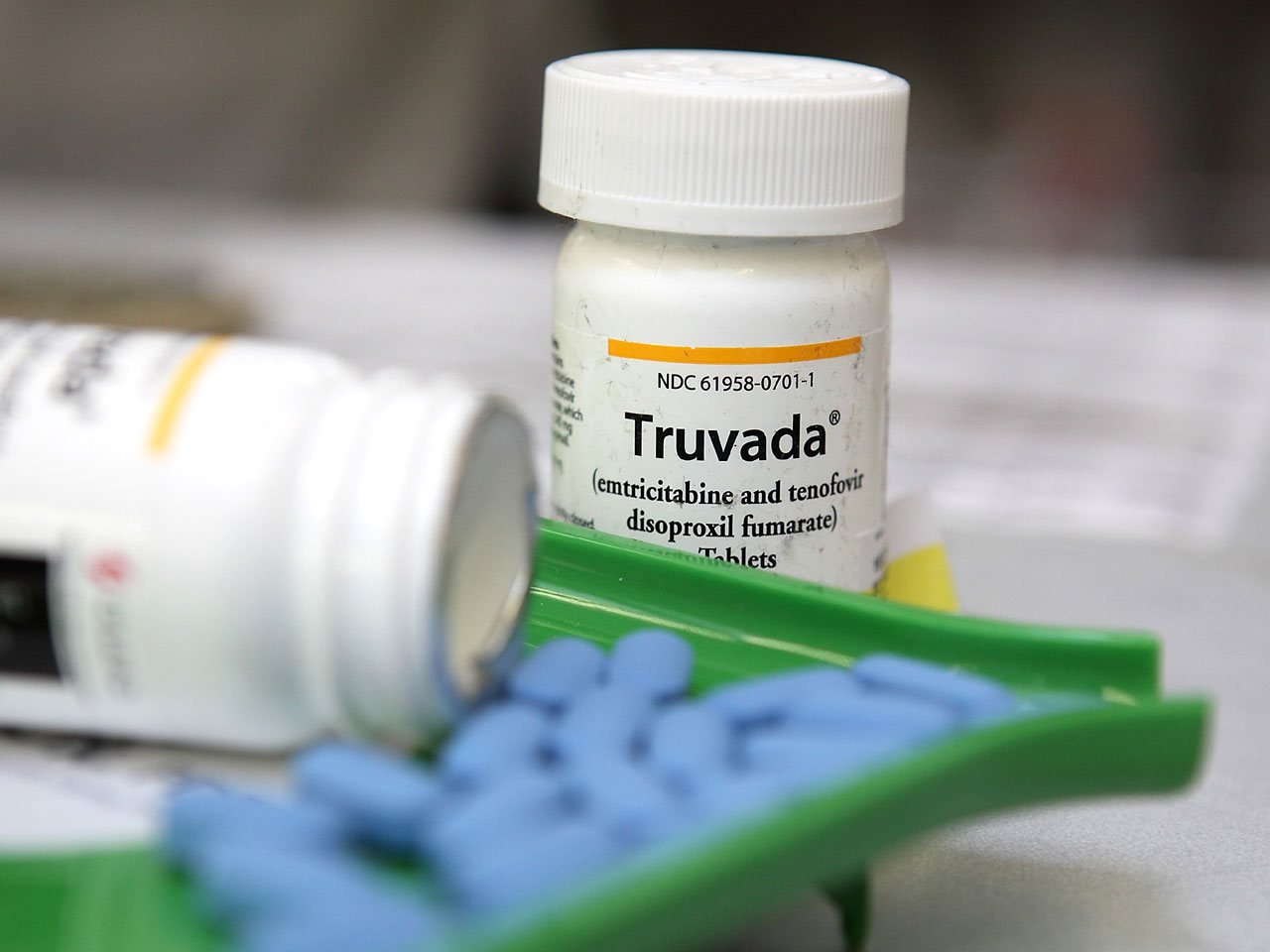 (CBS/AP) "This is a good day for HIV prevention."

For the first study, CDC researchers looked at 1,200 men and women in Botswana. About half took the Gilead-manufactured HIV pill Truvada, while the other half took a placebo pill.

The researchers found four people taking Truvada became infected with HIV, compared to 19 on the dummy pill - that means Truvada lowered the risk of infection by roughly 78 percent.

The second study, funded by the Bill & Melinda Gates Foundation, looked at more than 4,700 straight couples in Kenya and Uganda, where one partner had HIV and the other did not. The uninfected were given either a placebo, Truvada pills, or another Gilead treatment, Viread.

An independent review panel on Sunday said the benefit was so clear-cut that they deemed it unethical to withhold the drugs from placebo-takers and switched their treatments, said Dr. Jared Baeten, the University of Washington researcher who co-chaired the study with the Gates Foundation.

"Our results provide clear evidence that this works in heterosexuals," he said. Participants in both studies were offered counseling and free condoms, which may explain the low infection rate overall.

These are the third and fourth widely reported studies of AIDS prevention medications.

The first was a study of Truvada in gay men in Peru, Ecuador, Brazil, South Africa, Thailand and the U.S. that found the drug lowered the chances of infection by up to 73 percent among men who took their pills daily.

Experts celebrated the news and the CDC gave advice to doctors on prescribing Truvada along with other prevention services for gay men. But momentum stalled in April, when a different study of 3,900 women in Kenya, Tanzania and South Africa did not show a benefit from taking Truvada. Researchers now say that study may have been flawed based on the new findings announced Wednesday.

Gilead is a major producer of AIDS drugs. On Tuesday, United Nations health officials announcedthe company had agreed to allow some of its drugs to be made by generic manufacturers, potentially increasing their availability in poor countries.

Click here to read more about HIV/AIDS on HealthPOP.