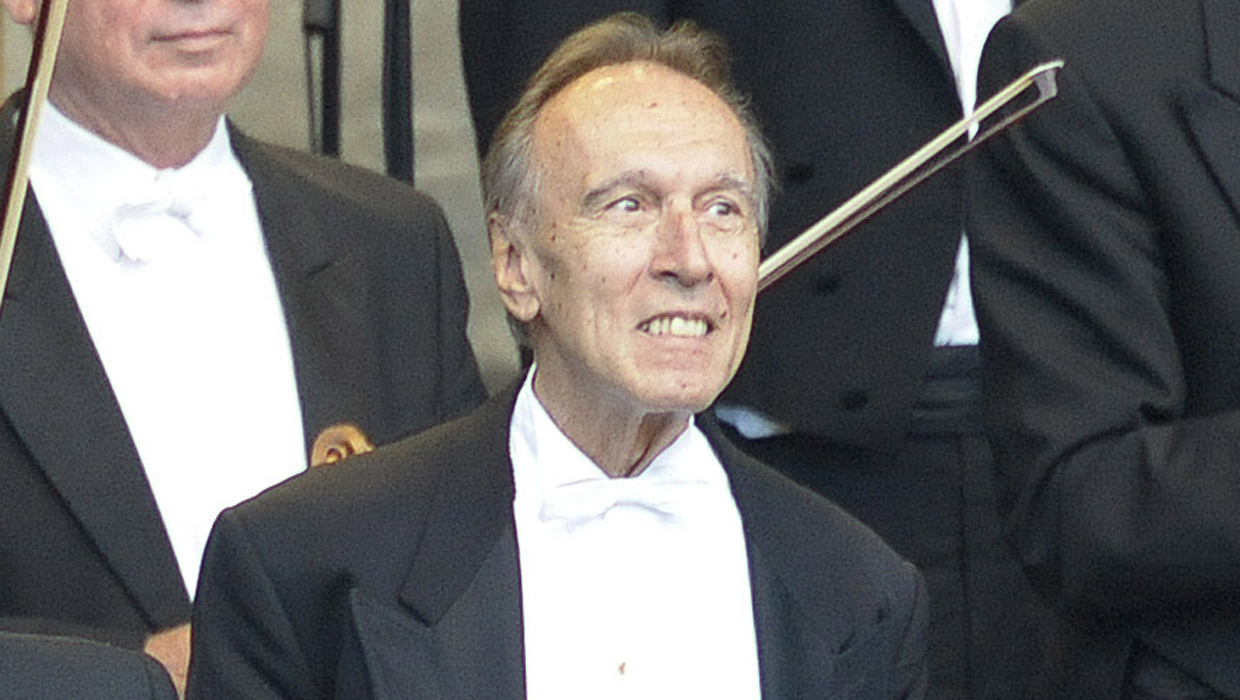 Claudio Abbado, a star in the great generation of Italian conductors who was revered by musicians in the world's leading orchestras for developing a strong rapport with them while still allowing them their independence, died Monday. He was 80.

Abbado died at his home in Bologna after a long illness, said Raffaella Grimaudo, spokeswoman for the Bologna mayor's office.

Abbado made his debut in 1960 at La Scala in his home city of Milan and went on to be its musical director for nearly 20 years. Among his many other stints were as musical director of the Vienna State Opera, the Berlin Philarmonic and the London Symphony Orchestra and as chief guest conductor of the Chicago Philharmonic.

Last year, Italy's president paid tribute to him by naming him senator for life. In an unusually personal message of condolences, President Giorgio Napolitano said Abbado had "honored the great musical tradition of our country in Europe and the rest of the world."

The Berlin Philharmonic, where Abbado was chief conductor from 1990 to 2002, said it was mourning "an extraordinary musician and person."

"His love of music and his insatiable curiosity were an inspiration to us," a statement on the orchestra's website said.

Abbado was known for his musical ability, for conducting his programs without scores and for his rapport with orchestra members.

He had suffered health problems for many years, resigning his Vienna Opera post for unspecified health reasons in 1991 and then undergoing stomach cancer surgery in 2000.

Italian media reported on tensions between Abbado and his successor at La Scala, Riccardo Muti. Muti invited Abbado to stage "Elektra" at the opera house, but the production was never put on due to apparent misunderstandings - Muti expected La Scala's orchestra and chorus to perform, while Abbado was planning to bring musicians from Vienna.

However, in later years, Muti denied there was bad blood between the two. He pointed to Abbado's performance in the summer of 2011 at the Ravenna Festival, founded and directed by Muti's wife.

Abbado did eventually make his return to La Scala, after 26 years. He conducted Mahler on October 31, 2013, and received a 15-minute standing ovation, shouts of approval and showers of flowers.

He is survived by his second wife and four children.