text - photo 21
(Dec '95)
Iraq admitted that in 1985 it planned to relocate the manufacture of chemical precursors to civilian chemical facilities.

"non-declared, dual-use equipment" -- being monitored.
Iraq is supposed to declare all such dual-use chem. manufacturing equipment. Some chemicals used in the production of nerve gas, for example, are also used for making everything from ... to ....

UN is supposed to set up an ongoing system of monitoring.
As of last report in Oct., 115 facilities are being monitored -- they include research and development institutes, universities, munitions and chemical production sites, chemical storage sites and pesticide and fertilizer faclities.

Insp. have found "undeclared dual use chemicals and equipment."

This is a particular problem with the production of biological warfare agents.

While chemical warfare agents require large amounts of chemicals, biological warf. production can be done on a smaller scale.
Biological agents reproduce themselves... Facilities that have civilian uses, such as breweries or vet. labs, can be adapted with relative ease to produce warfare agents. Vaccine process - essentially similar.

Equipment -- got a lot of it from the west. fermenters, 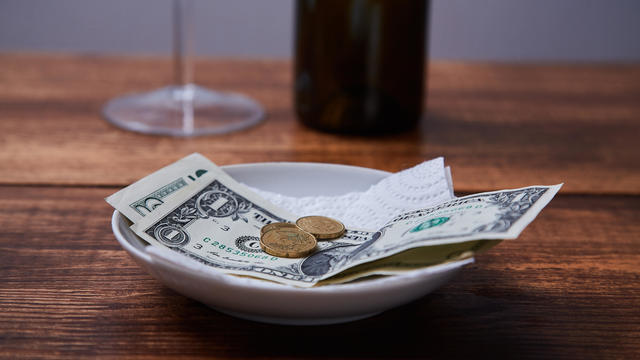 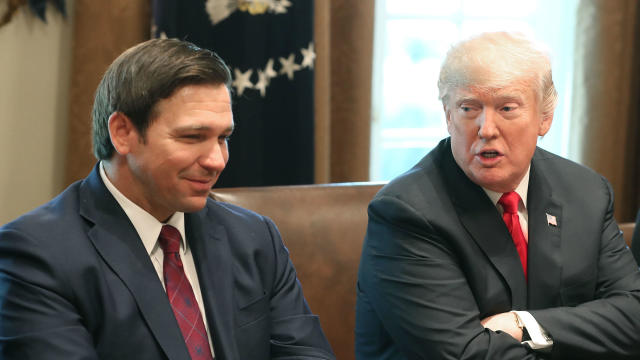 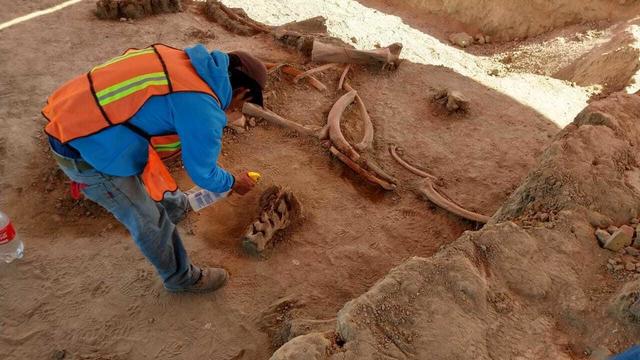