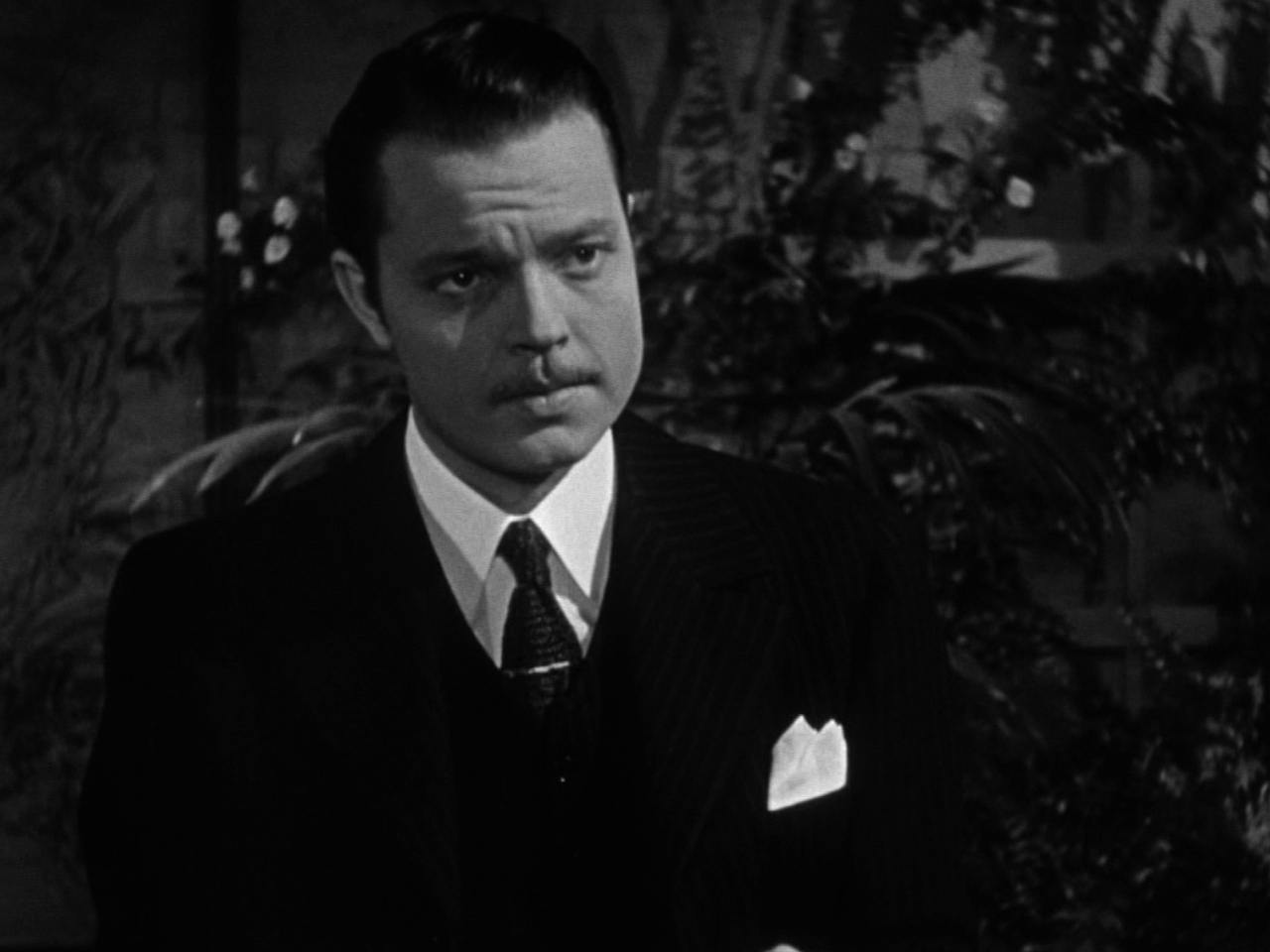 (CBS NEWS) Orson Welles' "Citizen Kane" is on nearly every list of the best films of all time, but the man who inspired the cinema classic was most definitely not a fan.

Publishing giant William Randolph Hearst refused to advertise "Citizen Kane" in any of his newspapers. He pressured Hollywood to quash its release. Some even suggested Hearst used his influence with J. Edgar Hoover to begin an FBI investigation of Welles.

The film's protagonist, Charles Foster Kane, mirrored Hearst in many ways -- and Welles' portrayal of the newspaper giant was hardly flattering.

"He was not a happy man," said film critic Leonard Maltin about Hearst, when he found out that a young, upstart filmmaker was making a film, in large part, patterned on his life and his lifestyle.

A visit to Hearst Castle

But this past weekend, there was a special screening of the film at the billionaire tycoon's California mansion, known as Hearst Castle -- the very castle "Citizen Kane" mocked.

Hearst's great-grandson thought it was time to finally bury the hatchet. "He believed that it was a direct assault on his character and his way of life and in fact, then, it was," said Steve Hearst. "But I don't believe that at this point, it still is. I think people have been able to separate that."

"Citizen Kane" remains one of the most enduring movies of our time. Fiction, not fact. Entertainment, not history. A film still defined by a single word: "Rosebud."

Was it really just a sled? The jury's still out on that one.