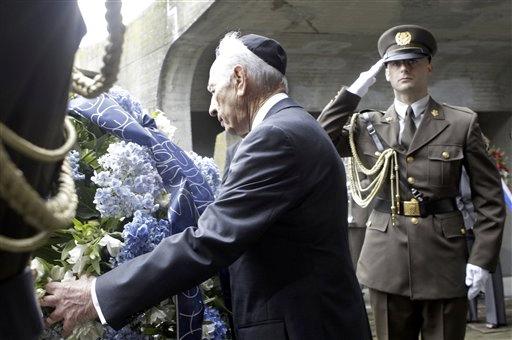 City health officials are investigating the death of a baby boy who was one of three infants to contract herpes after a rabbi circumcised them.

Ten days after Rabbi Yitzhok Fischer performed religious circumcisions on twins last October, one died of herpes and the other tested positive for the virus, according to complaint filed by the health department in Manhattan Supreme Court.

The complaint, reported in Wednesday's edition of the New York Daily News, also said health officials later found a third baby who had contracted herpes after being circumcised by Fischer in late 2003.

Under Jewish law, a mohel — someone who performs circumcisions — draws blood from the circumcision wound. Most mohels do it by hand, but Fischer uses a rare practice where he uses his mouth.

Fischer's lawyer, Mark Kurzmann, told the Daily News that Fischer was cooperating with the investigation, although it's unclear whether Fischer submitted to the city's request for a blood test.

"My client is known internationally as a caring, skilled, and conscientious mohel," Kurzmann said.