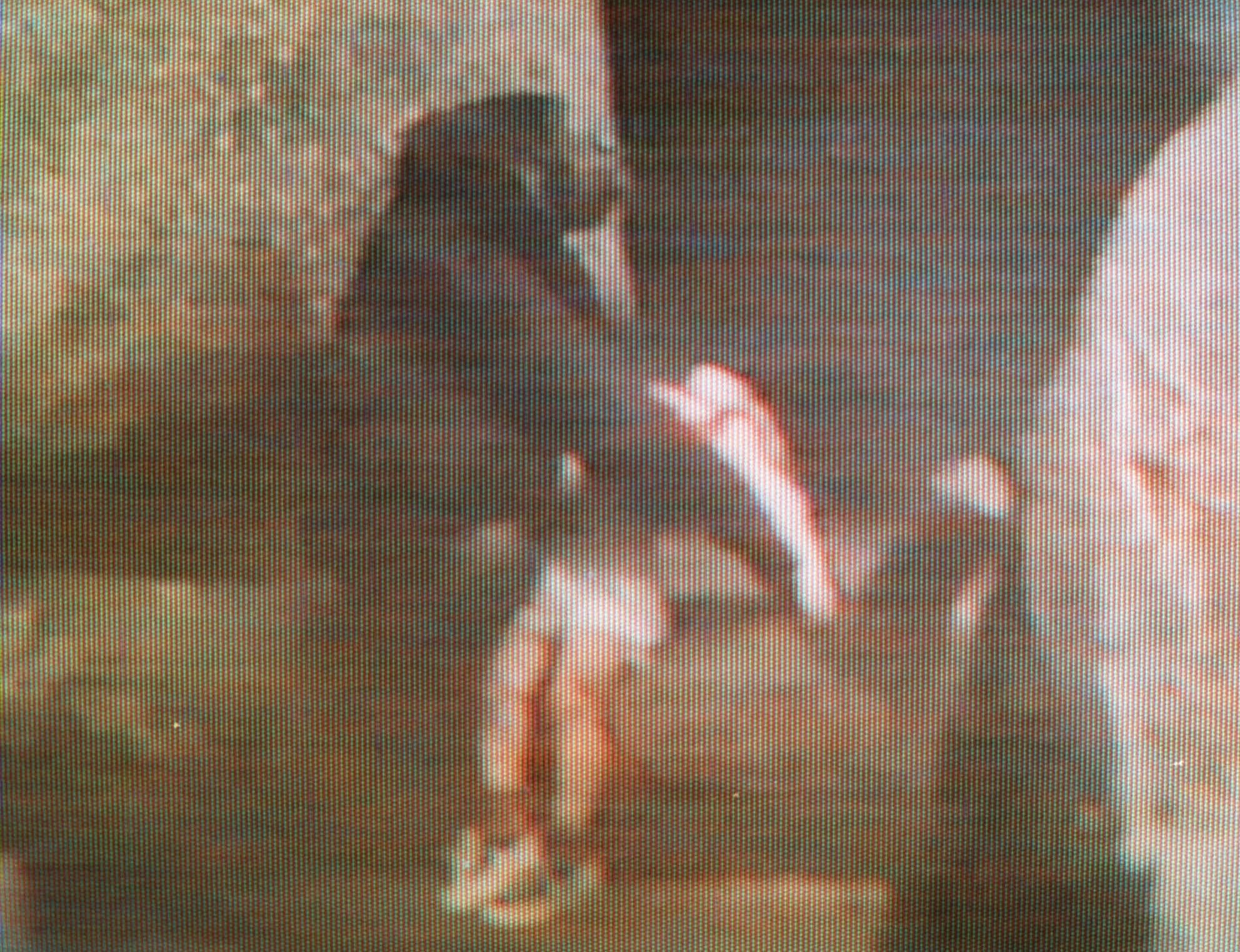 Controversy continues to swirl after an endangered western lowland gorilla was fatally shot to protect a 3-year-old boy who had entered its exhibit.

The director of the Cincinnati Zoo on Monday defended the decision to kill the popular gorilla to save the boy. However, there has been growing criticism about whether the animal had to die, as well as the zoo's barrier keeping the public out and animals in.

The Cincinnati boy was originally said to be 4.

While Saturday's incident ended in tragedy, there was a much different outcome 20 years ago when a 3-year-old boy fell into the gorilla den at Brookfield Zoo near Chicago.

As CBS Chicago reported, it happened on Aug. 16, 1996, in the days before everyone had a cellphone that could capture video. Yet someone did record the moments after the child got away from his mother and fell into the ape pit.

A zoo visitor captured an image of the 3-year-old lying unconscious on the exhibit floor, but it's what happened next that captured hearts.

A female gorilla named Binti Jua, with her own baby on her back, picked up the child and carried him to safety. Workers who were there said it's an image they will never forget.

"She was somewhat protective, too. Part of the video, she takes the child and sort of turns a shoulder to the other gorillas," zoo worker Jay Peterson said.

"She carried him up around this part of the exhibit, through the river, made a right turn ... went over to that log," zoo worker Craig Demitros said. "She was gently kind of rocking the kid in her right arm."

After being rushed to the hospital, the child made a full recovery. The story and images were carried around the world, making Binti Jua an international sensation, and a hometown hero to many.

Zookeepers said Binti Jua was raised by humans, so she was more "people-oriented," and that could have played a role in her gentle handling of the child.

They also said it was fortunate that the child was unconscious because had he been moving or crying he might have been perceived as a threat.

By contrast, the 4-year-old boy who fell into the enclosure at the Cincinnati Zoo was alert and moving.

Video taken by zoo visitors showed the gorilla at times appeared to be protective of the boy but also violently dragged him through the shallow moat.

Jack Hanna, host of "Jack Hanna's Into the Wild," said the zoo made the right call by shooting the gorilla. Hanna said he saw video of the gorilla jerking the boy through the water and knew what would happen if the animal wasn't killed.

"I'll bet my life on this, that child would not be here today," Hanna told CBS affiliate WBNS-TV.

In an interview with Boston television station WFXT, conservationist and television host Jeff Corwin suggested that the boy's family should shoulder some of the blame, saying "zoos aren't your baby sitter."

"I don't think this happened in seconds or minutes. I think this took time for this kid, this little boy, to find himself in that situation. Ultimately it's the gorilla that's paid this price," he said.

A Cincinnati police spokesman said no charges against the parents were being considered. A spokeswoman for the family said Monday they had no plans to comment.