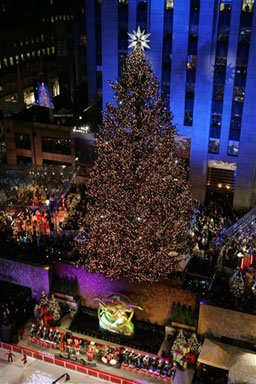 The proposal, which didn't taken seriously, would have no legal force.

Following Selig's decision to bar Rose from ceremonies this summer honoring the Reds' 1975 World Series championship team, the Council voted 8-0 Thursday to approve a resolution inviting Rose, along with other members of the team, to a June 3 city celebration honoring the team at Fountain Square.

"It is unthinkable to honor the 1975 Reds without including Pete Rose," the resolution said. "Subsequent controversies should not diminish the achievements of the 1975 Reds."

Councilman Pat DeWine, who sponsored the resolution, said he will line up private donations to pay for the celebration.

Baseball commissioner Bud Selig allowed Rose to appear during the World Series in October with other members of baseball's All-Century team. Selig, who is expected to reject Rose's application for reinstatement, said it was a one-time lifting of the ban Rose agreed to in August 1989 following an investigation of his gambling.

Rose is still popular in his hometown of Cincinnati, even though he moved years ago to south Florida. A downtown street is named for him.

"I've always wondered whether they'd treat a New York Yankee like this," Cincinnati Mayor Charles Luken said. "I think Mr. Rose gets a little different treatment because he's from a smaller market like Cincinnati, Ohio."