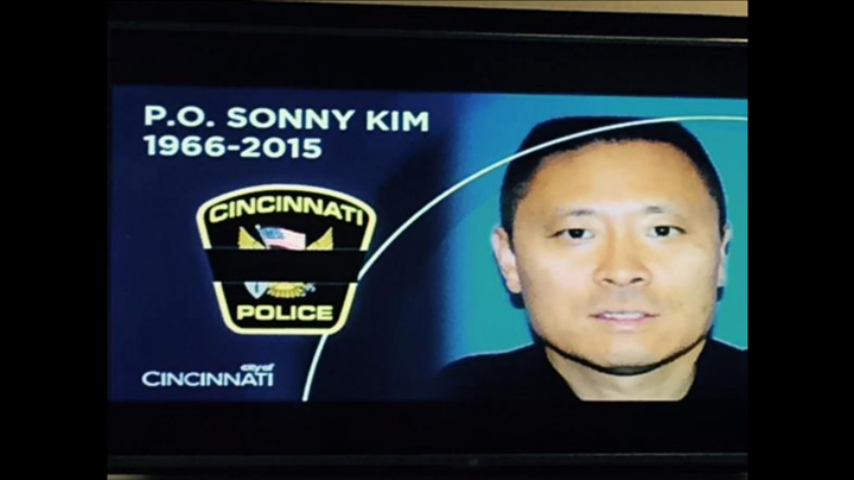 CINCINNATI - A 27-year veteran of the Cincinnati Police Department and an armed suspect who were shot during a gunfight with other officers Friday have died, the police chief said.

"We lost one of our best today," Blackwell said. "Our hearts are broken."

Blackwell said multiple shots were fired between the suspect and officers responding to a 911 call. The chief says he believes the suspect was on the street when police arrived.

"We're not sure which officers involved actually fired rounds," Blackwell said. "We're not sure how many rounds were fired. We just know that multiple shots were fired between the suspect and responding officers."

The chief said the officer was wearing body armor.

City officers last week released details of a plan for dealing with Cincinnati's surging gun violence this year. The police chief said then that shootings were up 28 percent over last year.