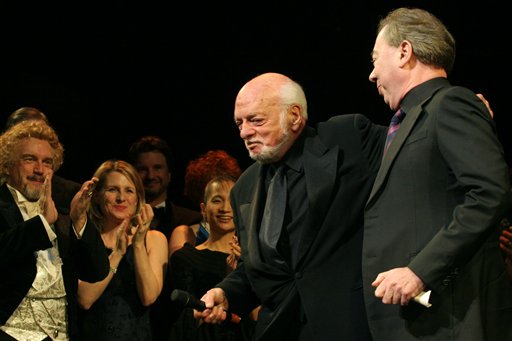 Martin rebounded Ruben Patterson's missed 3-point attempt with four seconds left, went up and hit a short jumper to save Cincinnati (22-5, 17-8 Conference USA), which had blown a six-point lead down the stretch.

North Carolina Charlotte (16-9, 12-3) had one last chance, but Sean Colson's half-court shot went off the shot clock at the buzzer, ending the 49ers' five-game winning streak that began on Feb. 7 with a 69-62 victory over Cincinnati.

Melvin Levett led Cincinnati with 26 points, Patterson added 19 and Martin had 13 with 11 rebounds. DeMarco Johnson had 18 points for North Carolina Charlotte, but Colson managed only 11 on 4-for-15 shooting.

Diego Guevara put UNC-Charlotte in position for the winning by hitting a pair of free throws and then a 3-pointer with 17 seconds left for a 67-66 lead, setting up the final play.

UNC-Charlotte controlled the first half and Cincinnati led for most of the second.

At the outset, UNC-Charlotte couldn't get its close-up shots to drop against Cincinnati's packed-in defense. Martin, coming off a 10-block game against DePaul, challenged every point-blank shot.

The strategy left the perimeter open, and the 49ers soon began exploiting it.

The 49ers' first six field goals were 3's, including three in a row - the first two by Johnson - for a 12-4 lead. UNC-Charlotte pushed the lead to nine points and went into halftime ahead 36-31 because of its long-range shooting - 8-for-12 on 3-point attempts.

The Bearcats were playing without a point guard - Michael Horton served the second of his three-game suspension for an undisclosed violation of team rules - and their offense bogged down. Cincinnati had 10 turnovers in the half, preventing it from making a run.

Cincinnati extended its defense in the second half and the 49ers began forcing shots that had little chance. The 49ers opened the half only 5-for-22, giving Cincinnati an opening.