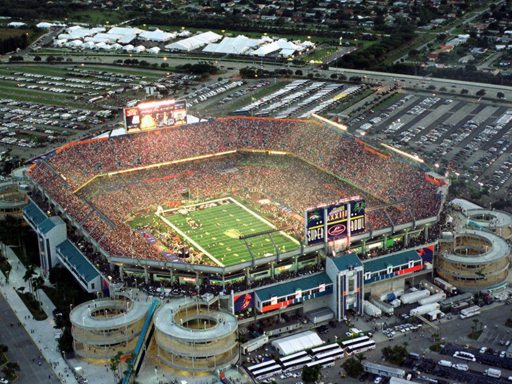 Just three weeks before Allende was toppled in a Sept. 11, 1973, coup led by Gen. Augusto Pinochet, U.S. officials had approved $1 million in covert aid to political parties and private organizations. Only $13,000 was actually spent before the coup, according a CIA memorandum.

The memorandum was among 16,000 U.S. government documents — including 1,550 from the Central Intelligence Agency — released Monday detailing relations with Chile in the years leading up to the coup and during Pinochet's 17 years in power.

About 7,000 records had been released previously since President Clinton ordered the declassification in February 1999, following the arrest of Pinochet in London. Many of the documents' contents were blacked out to protect sensitive information such as the identity of informants.

"With these documents, the history of U.S. intervention in Chile and our support for the Pinochet regime can begin to be rewritten," said Peter Kornbluh, a Chile specialist at the National Security Archive, a nonprofit policy center that has campaigned for the release of the documents.

Researchers hope the documents will provide details of a possible U.S. government role in toppling Allende's democratically elected government and in support of Pinochet's dictatorship. An official Chilean government report said 3,197 were killed or disappeared under his rule.

Documents reveal that CIA funding for Christian Democratic candidates go back to the 1964 election.

"It may be of interest that in 1964, CIA conducted a (deleted) election operation in Chile (deleted) which contributed to the election of Eduardo Frei to the presidency," said a memo, written before March 1969 elections.

Frei's main opponent in the 1964 elections was Allende. Frei died in 1982; His son, also named Eduardo Frei, is Chile's immediate past president.

The memo said $350,000 had been authorized for the 1969 regional elections to provide financial support for "about fifteen-twenty carefully selected candidates," and "propaganda designed to create a psychological climate favorable to moderate candidates." A third objective was deleted.

Among the parties that received funding in the 1970 presidential election won by Allende was the leftist Democratic Radical Party of Chile, which the government hoped would divide Allende supporters.

Less than three months after Allende's November 1970 inauguration, an interagency group in Washington approved $1.24 million in support for the rightist National Party and other parties to enable them to be competitive in future elections.

Also receiving covert support were the Christian Democrats. Without this help, one memo said, the party "would lack the means to wage an effective opposition campaign."

The CIA in the past has said it did not instigate the coup that overthrew Allende, but had been aware of the military plotting. In September, under a Congressional mandate, the agency released a report on its activities in Chile leading up to, during and after the 1973 coup.

A Senate committee headed by Sen. Frank Church, an Idaho Democrat, previously established that the CIA had been involved in covert operations in Chile and had tried to foment a military coup in 1970 when Allende, a socialist, was elected president.

"It is important to view these events in their proper historical context," CIA spokesman Mark Mansfield said.

"CIA activities were conducted within the framework of what was U.S. policy at the time, and covert actions were undertaken at the direction of the White House and interagency policy coordination committees," Mansfield added.

The batch of documents was due for release in September but got delayed after the CIA sought to withhold documents on its covert operations in Chile, saying they would reveal intelligence methods employed worldwide.

Pinochet was arrested in London last year pending an extradition request by a Spanish judge seeking to put the former strongman on trial for rights violations.

Pinochet was released 503 days later on heath grounds. Since returning from London, he has been stripped of immunity and is facing prosecution in Chile for alleged abuses committed during his 17-year dictatorship.

Allende died during the 1973 coup. The U.S. government holds that he committed suicie when the presidential palace came under attack. Some Allende supporters say he was murdered.